TV Tokyo revealed some key visuals, cast and a promotional video for the upcoming Boruto anime series, it will be titled “Boruto: Naruto Next Generations” which shall premier April 2017!

As you may already know from the movie, we see the main members and cast return:

The main visual for the anime can be seen below, with all three of the main characters. Boruto, Sarada and Mitsuki. 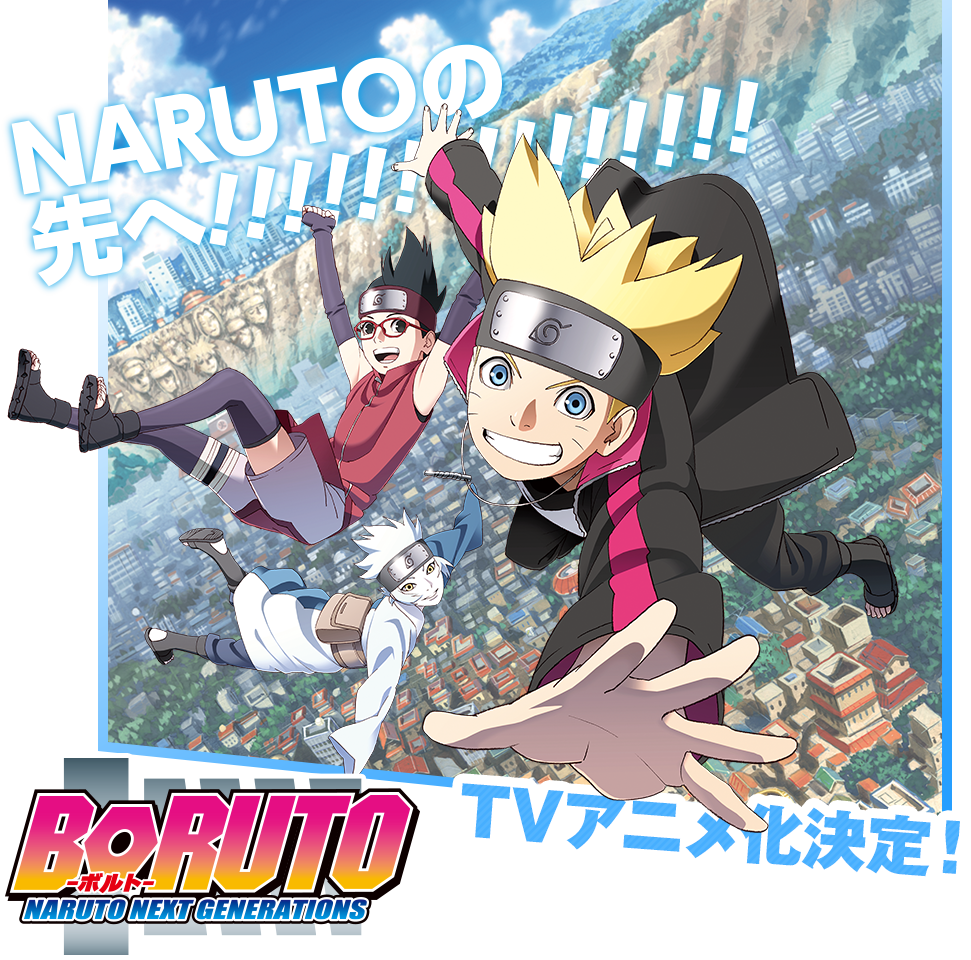 So what do you think? Go ahead and comment down below telling us what you think.