Naruto Shippuden 457 see’s the Akatsuki crew try to recruit a few people, specifically we see Deidara and Hidan get picked up into the gang as they go on and do their own thing. We see both Itachi and Kisame go to the Hidden Leaf Village, I believe this is was the first time we see Itachi go into the village. 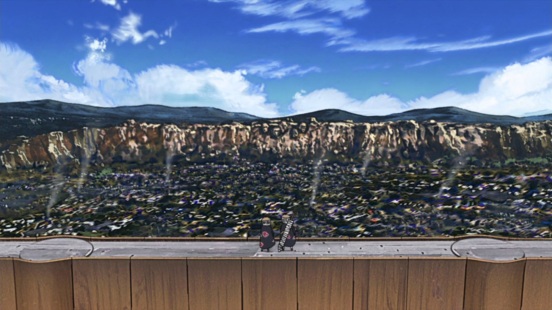 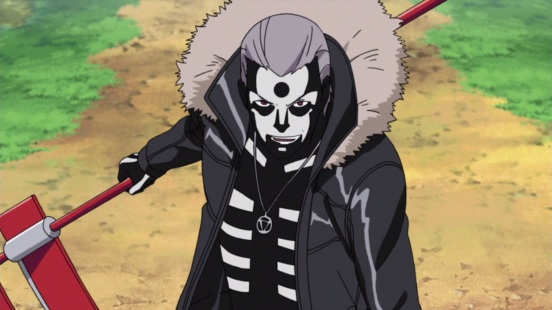 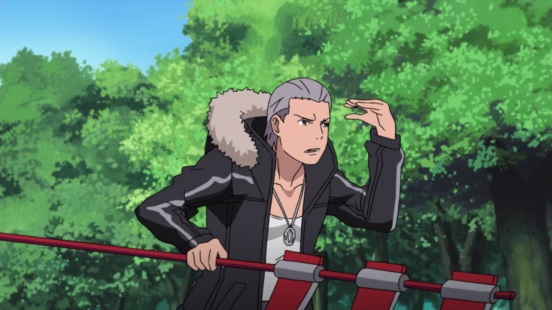 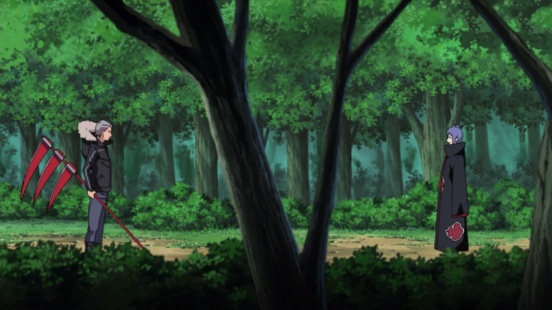 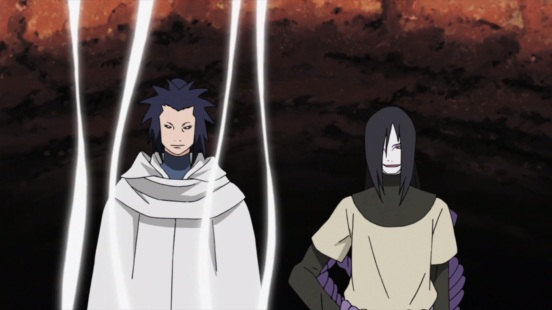 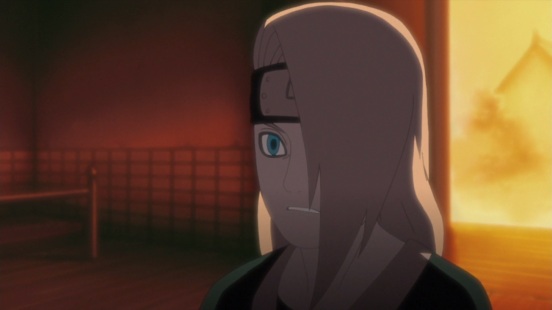 Naruto Shippuden 457 begins as we go on to first see Deidara meet up with Itachi, Kisame and Sasori as they are trying to pick him up as a Akatsuki member. They succeed, and thus gets up with Sasori for the time being. They go ahead to go and find Orochimaru who betrayed them.

Sasori gets a message from Kabuto,  they get to the destination where Orochimaru reveals the Third Kazekage who has gone through the Edo Tensei, all while Sasori brings out his Third Kazekage doll. They both fight for a while when we see that the Edo Tensei wants to just pass on and thus the body degrades.

This leaves Orochimaru open when we see Sasori’s bombs chase after him. However, after the big explosion we see that there was no body left by Orochimaru. They report back to Pain and others. They find another people they could add to their crew and thus find him. It’s Hidan.

Kakuzu fights against Hidan who gets stabbed multiple times but Hidan uses his abilities and kills one of Kakuzu’s heart. Thus Konan and others try to recruit him, which they do successfully. Hidan gets put up with Kakuzu.

At another mission, Itachi and Kisame go do their thing by killing others. This is when they hear something about Orochimaru in the Leaf, they take up the mission as Itachi seems to also want to see how Sasuke is doing. Naruto Shippuden 457 ends here.

A pretty good episode, but I just can’t wait for more to happen as we get back to the canon episode. Nevertheless, next week’s Naruto Shippuden 458, titled “Truth”, will end these side fillers as we finally get to the main canon works the week after, can’t wait.