Bleach 686, the final Bleach chapter, has dropped along with some predicted couples along with some news of that Bleach will be getting a movie in 2018! If you’d like to know what happens in this chapter, go ahead and read on otherwise, warning as spoilers ahead. 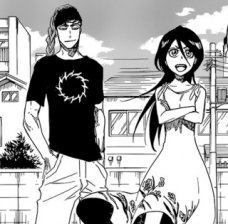 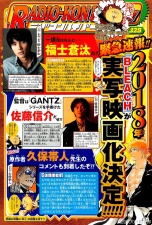 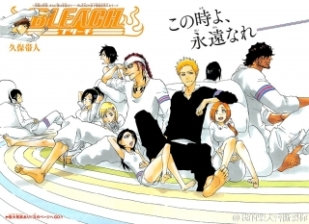 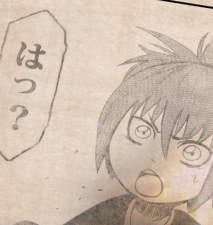 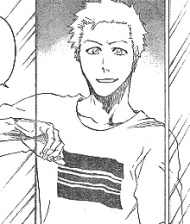 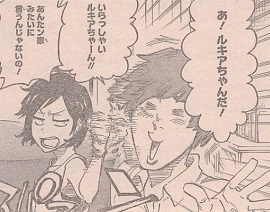 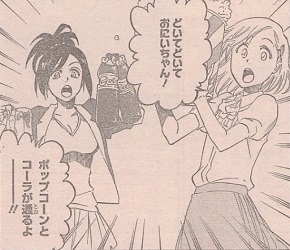 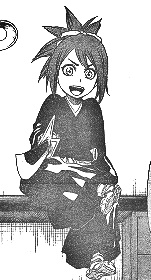 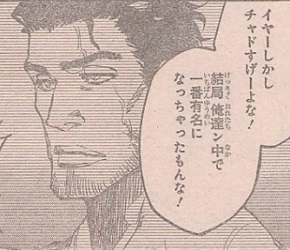 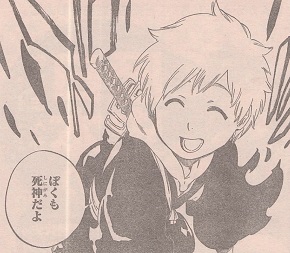 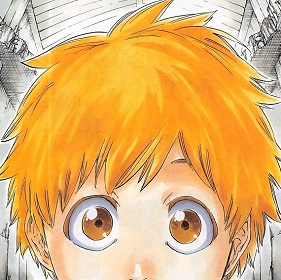 Bleach 686 has a center colour with Ichigo and his former classmates, it’s 10 years later now. The chapter begins with Byakuya and Soifon rush to where they can sense Yhwach, while Mayuri is already there, they notice that Yhwach’s black mist disappears in front of them.

We return to the real world where Renji and Rukia, husband and wife, bring their child to play as they visit Ichigo and others. Inside Ichigo’s house, we see Tatsuki, Asana and other classmates as well as Ichigo’s sisters: Karin has big boobs now, and Yuzu has small ones (lol). They are all watching Chad’s WBO World Heavyweight Title Match.

Uryu isn’t there, but he’s a doctor on the roof of the hospital as he also watches Chad’s match on his phone. Within Ichigo’s house, we see Orihime appear whilst wearing an apron. It looks like both Ichigo and Orihime are married. From the looks of it, Renji and Rukia are waiting for their own kid who seems to be lost whilst coming to the real world.

Rukia mentions that they shouldn’t worry as she’s a shinigami and thus cannot get injured by a human. Ichigo mentions that she seems like someone who’d pick a fight with a human, they should look for her. We move to the Yuzu’s room on the second floor in Ichigo’s house, it was Ichigo’s room previously.

A large black hole appears in that room. Ichigo and Orihime’s kid reaches his arm into it, when he does this, Yhwach’s black mist disappears from Soul Society. Aizen is once again confined within Soul Society, he mentions that Yhwach’s last power seems to have finally disappeared.

The flashback begins as we see Yhwach cut in half by Ichigo’s Zangetsu, he mentions that he has closed the path to a world free of fear. The living and the dead were supposed to become one, he mentions. It’s unfortunate that because of him, life and death shall not become one, and thus people will continue on to fear death forever. Flashback ends.

Aizen mentions that a world without death is one where people will not search for hope, Even if people only continue onwards just to live, that is a matter completely different than continuing onwards to escape fear. Therefore, people have put a special word on that path, “Courage”.

A shinigami appears from the black hole in the wall of Yuzu’s room, a lively looking girl who has similar hairstyle like Renji and eyes like Rukia. Ichigo’s kid asks who she is, she answers by mentions that she is “Ichika Abarai”, a Shinigami-in-training, she asks who he is.

Ichigo and Orihime’s kid answers by mentioning that he’s “Kazui Kurosaki”, he is also a shinigami. He quickly changes into his shinigami robe and pulls out his own Zanpakuto. Ichika is shocked! Bleach 686 ends marking the end of Bleach manga!

A fantastic end to a magnificent series, I’m happy to see that Bleach ended at such a cliffhanger as both Kazui and Ichika are the next generation of Shinigami from Ichigo/Orihime and Renji/Rukia. Exactly the couples I predicted. I hope none of the RukiaXIchigo fans aren’t too upset. This chapter translation was brought to you by YonkouProductions and First_Mate_Zoro.

Nevertheless, that do you think? go ahead and comment down below telling us what you think about the final Bleach chapter.