Along with the amazing main visual for the Rock Musical Bleach show, here are the next batch of visuals for the new characters belonging to the show. These can be seen below. 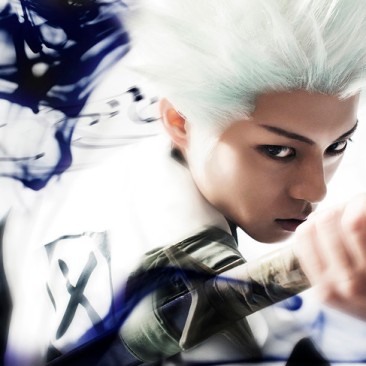 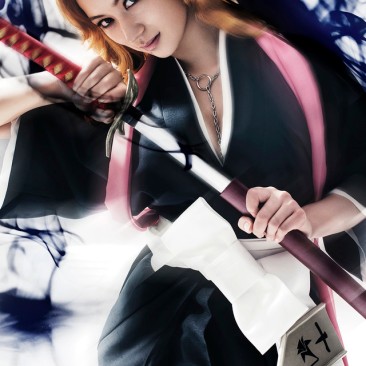 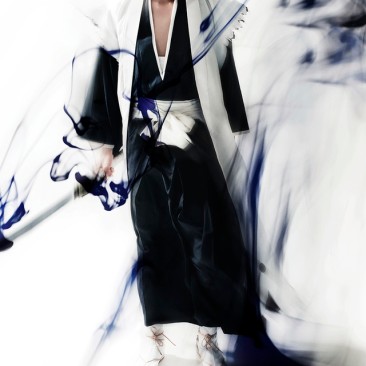 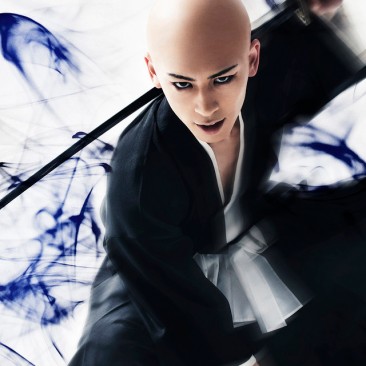 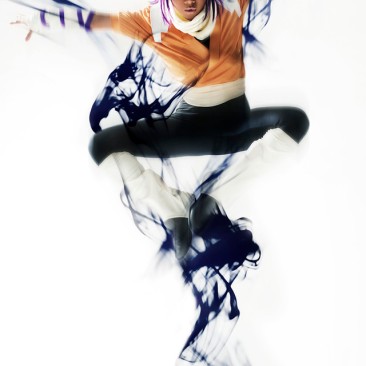 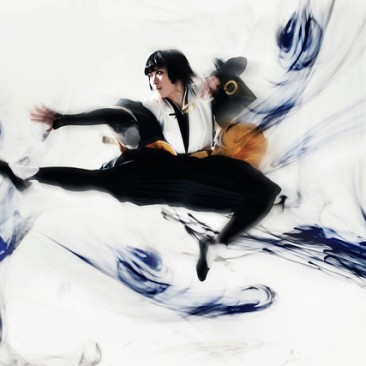 Some great new visuals, I think from these, my favourite has to be Zaraki, he doesn’t look as big as the one in the manga and anime, but still it’s very well done. On top of which, Rangiku also looks fantastic. Anyways, what do you think about this, go ahead and comment down below telling me your opinion. Also which is your favourite.