I reported Tite Kubo’s departure from twitter last year, but recently he returned with a few surprises, especially the cosplay he wore. His comeback seems to have left a striking impression on a lot of fans with the manga and cosplay work he had recently posted.

Kubo’s first image was of Mayuri and Ichigo with a 15 in the background, Mayuri gives Ichigo some flowers. The image celebrates the 15 years of Bleach from 2001 to 2016.

According to the translation, Kubo introduces himself after a long time being away from twitter. After posting that, Kubo also posted a short autobiographical manga page describing how he is now.

The story begins with Kubo explaining that he has been spending his time playing Dragon Quest as well as getting a massage for his left shoulder that started to hurt while he was working on Bleach. The level for the game seems to have been increased from 85 to 96. Kubo has new momentum in his gameplay as well as teamwork, but that didn’t help in him progressing as he hoped.

It seems from the manga that he doesn’t have a lot going on at the moment, he seems to be a little unsatisfied with his current daily life, and not sure what to do with himself. Along with these amazing scans he has made, he also added some amazing cosplay, of himself as Mayuri Kurotsuchi. 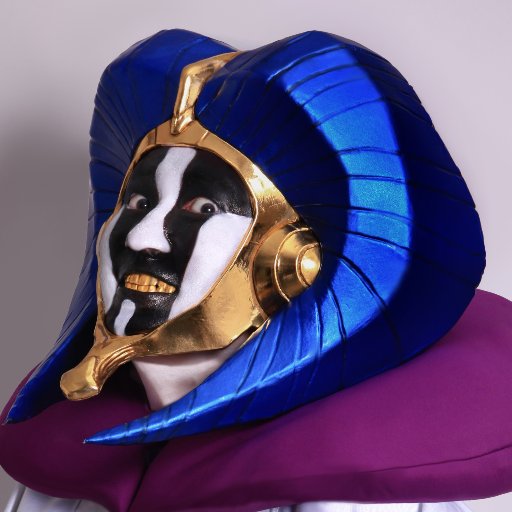 With that said, he’s done a magnificent job of cosplaying as Mayuri, in fact, if he doesn’t have any ideas of what he’d like to do next as a career, then cosplaying is a sure way to go for sure!

So what do you think about these cosplay he’s done here? Be sure to comment down below telling me and others what your opinions are.