One Punch Man, probably my favourite show this season, or even this year. Honestly, with only 12 episodes, most or all are magnificently done. The series just ended, that’s why I’d like to use this time in order to write a short and sweet review of the show. 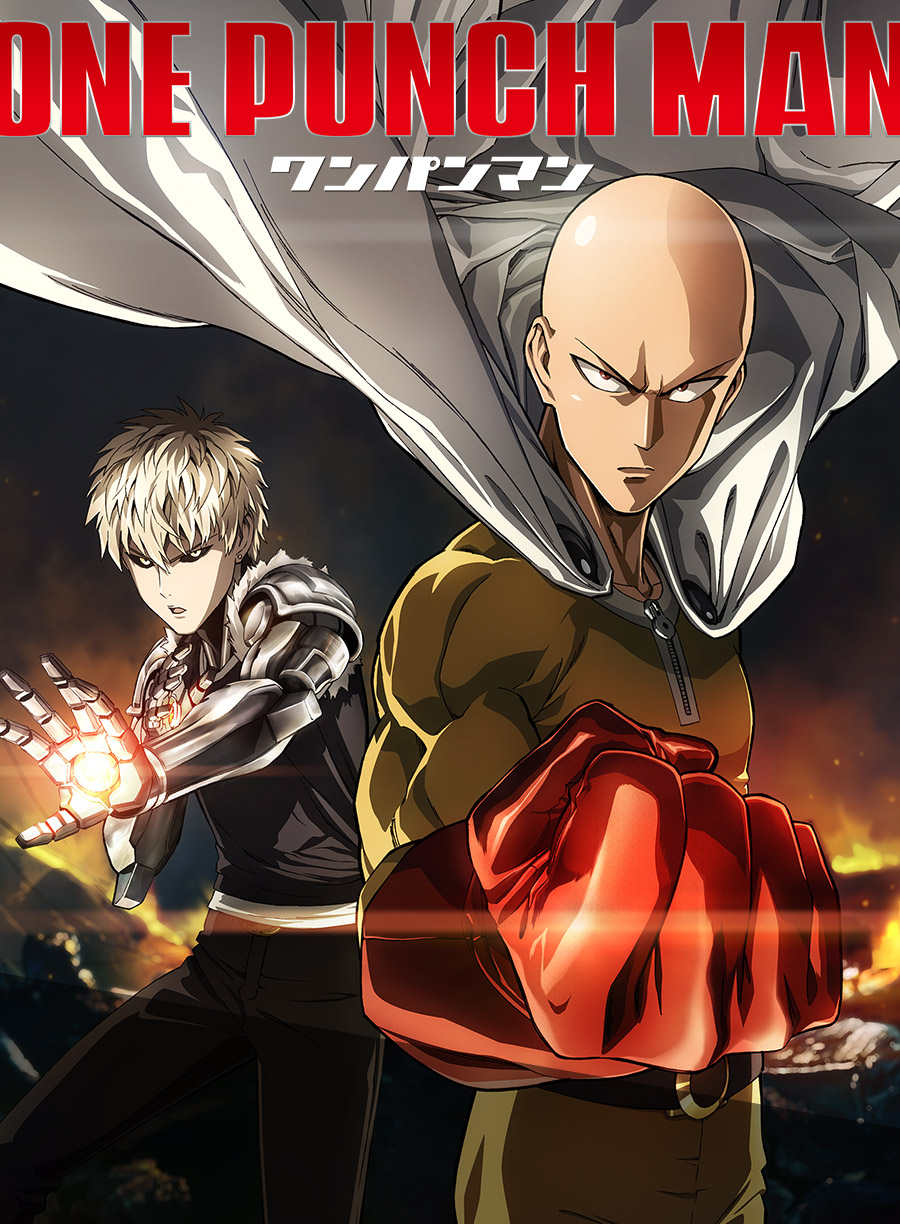 So, One Punch Man follows the story of Saitama and Genos who try and fight evil by joining the Hero Association. With so many cities to protect, Saitama starts right at the bottom while Genos (who is Saitama’s disciple) begins after the Hero Association associate him with a large destructive power that they noticed but didn’t know who did (Saitama did it).

So when it comes down to it, Saitama is a God level hero. Honestly, he’s the strongest hero in the series, or even in the whole anime world (I’m not even joking, he could go up against Goku). Saitama, may not be much of a hero name, but it’s something that the whole world will soon recognise.

As of this review, MyAnimeList recognises this to be the 11th most popular anime and I can totally see why it’s one of the most popular anime. The series started out randomly with just one chapter, but the real author saw potential, thus it was then recreated into a proper manga for the masses to read, and now we have the anime.

I have to admit that around episode 5 or 6, I spoilt it for myself, I read ahead and caught up in the manga. It was magnificent, I couldn’t stop, and until now I don’t think I’ll stop reading it until it finishes. Great, awesome, fantastic!

So, lets get into the series itself, the anime was well done in my opinion. The opening and ending songs were really well done. The opening itself was about One Punch Man himself, so I was happy to see/hear it. It didn’t reveal a lot like a lot of the shows, it just showed action, fights and destruction.

The story was very well done, even if Saitama is the strongest character in this story, he didn’t go out to prove it. It just went home, to the groceries or whatever. He minded his own business, until he was called out to fight. And speaking of fights, punching someone with a fist and instantly destroying them sometimes doesn’t feel satisfying to watch, but the fact that Saitama was the last to show up, and just kick ass and save everyone was awesome. 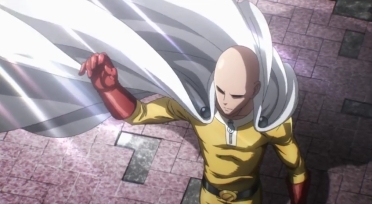 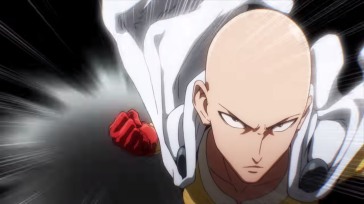 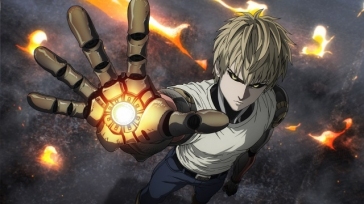 Saitama himself wishes that he wasn’t that strong, I guess he want’s something more satisfying, and not just hitting someone with a punch and them just turning into nothing more then mush. By the end of the series, Silverfang and Genos both recognise how strong Saitama truly is, none of them could possibly go up against him, even if it was the whole of Special class against Saitama, they wouldn’t even be able to stand a chance.

The last battle was epic, no other word could describe it. Saitama fought against the great evil that is Boros. There was a moment which really and truly showed how Saitama doesn’t give a crap about anything. While Saitama was being pushed around as Boros went for him multiple times. Saitama showed no change in attitude.

Saitama even told Boros to stop talking and show him his true power, and even after that. Saitama held back when he delivered his “Series Series” punch. Boros was definitely an epic bad dude who was looking for a fight, but I honestly think that he came to the wrong planet in order to find that battle, he was no match for Saitama.

On top of which, this fight proved one thing, that the S class are definitely strong, but Saitama is honestly on a whole different level. Even if he cannot kill someone with a punch, his defence and the fact that he can take any beating and still punch even hard is something to consider because Saitama is one hell of a badass (I cannot say this enough, honestly). Furthermore, the S class guys were fighting Boros’ minions while Saitama (who is a B class) was fighting their leader.

If any of them saw that battle, the way in which Saitama vs Boros occurred. Honestly, they would all quit because none of them could even battle like that. I honestly can’t praise this series enough.

So getting back to the review (side tracked xD), design and animation of this series is fantastic, I can’t say enough how well done it was. The characteristics of Saitama who is just bored compared to when he can truly jump into a fight with nothing to hold him back can clearly be seen in his face when he just doesn’t back down.

Well there you go guys, One Punch Man will definitely be something that I may watch a few times until it get old, but that might take a few viewings. Anyways, thanks for reading this review, even if I kind of sidetracked a little. Be sure to tell me what you guys also think, if it’s something you’ve been following or if you’ve never watched it before.