Jump Fest event confirmed a lot of different things, one of which was the fact that Lionsgate and Michael Gracey… 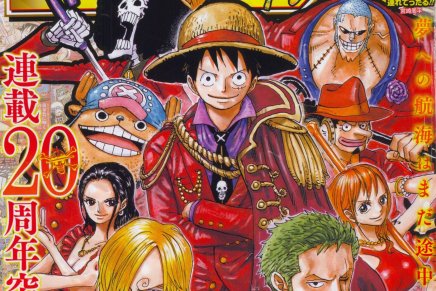 One Piece began its manga journey on Shonen Jump on the 19th of July 1997. Eiichiro Oda began his journey… 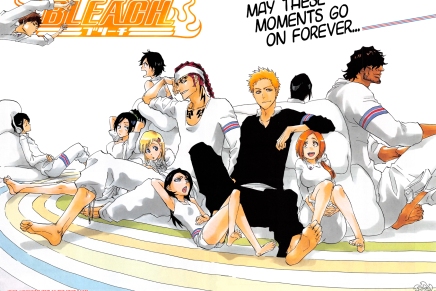 I have been watching and reading Bleach for quite a few years now, it has thus far been one of…

Recently there has been a lot of news on when exactly Bleach manga will end, from ending in the 74th… 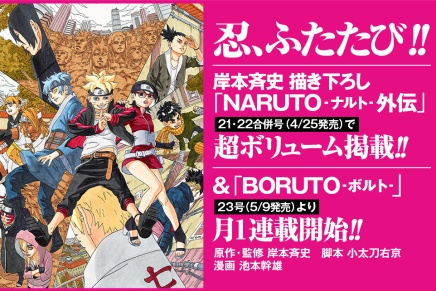 Just a quick heads up that there will be no Bleach manga chapter, Bleach 665 will be out in the… 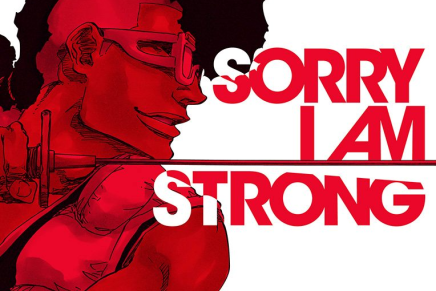 Tite Kubo recently confirmed on Twitter that Bleach manga will not run in the next issue of Shueisha’s Weekly Shonen Jump due to Kubo being ill. Kubo spent 8 days in hospital after only finishing half the draft for the next chapter. Kubo had posted a series of tweets, starting on the 6th of January, that he’s not been feeling very well. 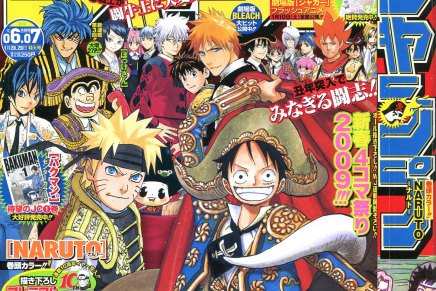