Bleach 614 see’s Urahara prepare a portal to the Soul Palace opened by Ichigo, while Yhwach (Juhabach) already saw that Ichigo would go ahead and cut the Soul King after being immediately taken control by Yhwach’s sword. Urahara knows what to do each and every moment that appears, hopefully we’ll see his true intentions soon enough. 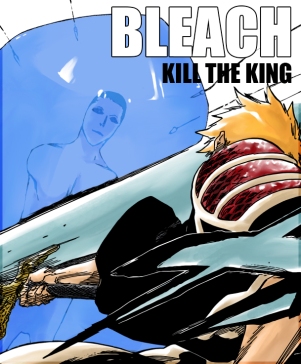 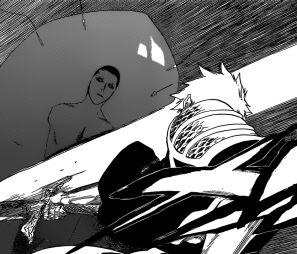 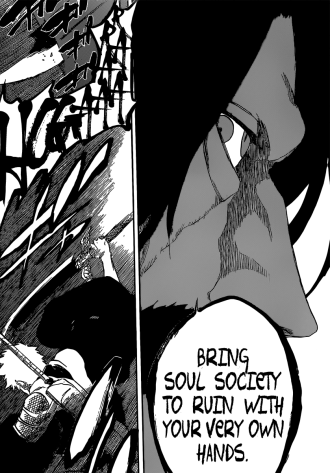 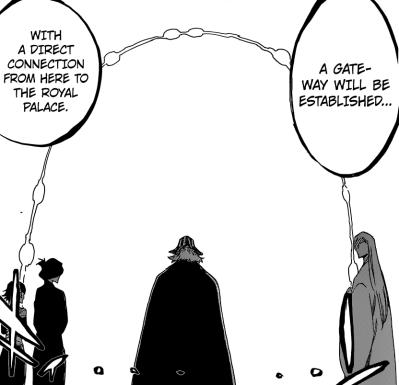 Bleach 614 begins with Hiyori and the others walking into the building, both Hiyori and Shinji talk it out as they call each other names. Hiyori goes onto pouring a certain liquid into the place where everyone stands. It looks like a liquid but doesn’t feel wet at all. Urahara reveals that it’s a substance that is created at distortion point between Soul Society and Dangai.

He had Yoruichi and Hiyori with others try to collect and purify it. Urahara then goes ahead to tell them to get into Shikakusho and join them. Hiyori begins to shout trying to tell him something. Love tells Hiyori to quite down as Rose, Shinji and Kensei are putting their lives on the line. The least they can do is help them.

They’re fine with it. Now Zaraki asks how they’re going to get there. Urahara goes onto mentioning that he’ll be creating a gateway there, a portal will be established with a direct connection from there to the Royal Palace. It’s a method that cannot work any other time except now as Ichigo has temporarily broken the barrier to allow them to get in.

He also mentions that once they’re there, it’s unlikely for them to come back, to which Soi Fon complains as she hates the way Urahara speaks, they’re all ready to go and fight while he just tries to questions their decision. Even Zaraki mentions that all he’s going to do is do his best, piss and do everything while he smiles and kicks ass.

They’re ready to go on ahead. Ichigo steps forward and tells Yhwach that they came there to stop him. Yhwach mentions that he’s seen it all, he’s there to stop him from taking the Soul King’s life. Ichigo doesn’t understand what he meant by “seen all”. Orihime notices the eyes of Yhwach.

Ichigo asks what’s going on as he notices Yhwach’s eyes too. Yhwach tells him that these are the eyes that are all-seeing, they’re proof of a true Quincy. Ichigo is told what had happened earlier with Ichibei and what he told them. Yhwach moves away and shows him the Soul King!

Out of nowhere, Ichigo’s right hand is taken over as it, similar to what Yhwach did to Ichibei when he was trying to take him over. It seems that the sword has a mind of it’s own as it cuts through the Soul King. Yhwach mentions that he had seen  this, it must be through the blood flowing through his blood, Quincy blood. Yhwach tells Ichigo to come with him to see the destruction of Soul Society as it crumbles. Bleach 614 ends here.

A fantastic chapter, Yhwach and Ichigo seem like they’re going to battle, however Yhwach can somehow see what he’s doing before Ichigo does anything. I really can’t wait to see what’ll happen in next in next week’s Bleach 615 because it’s just getting better and better.