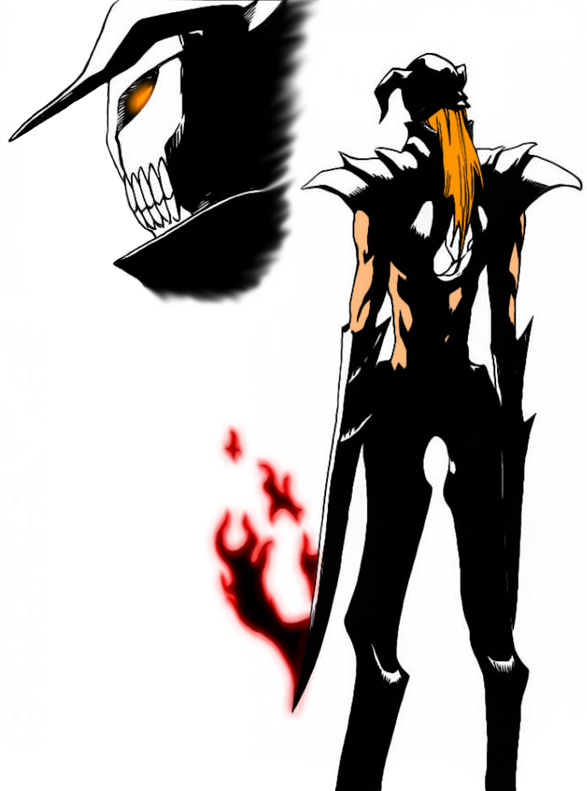 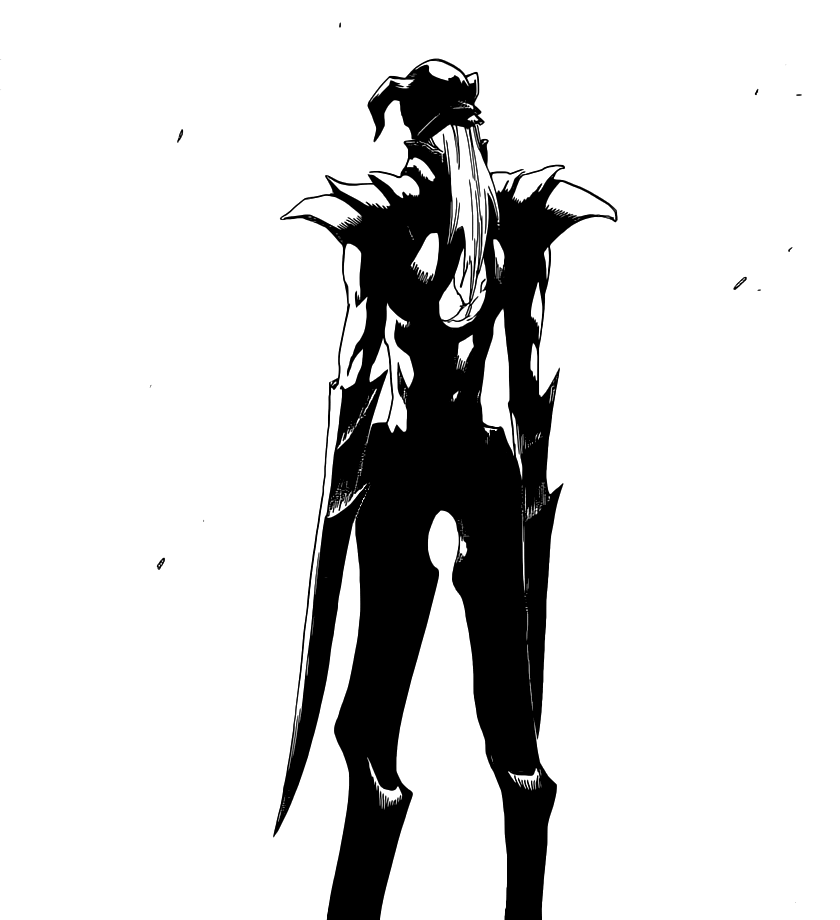 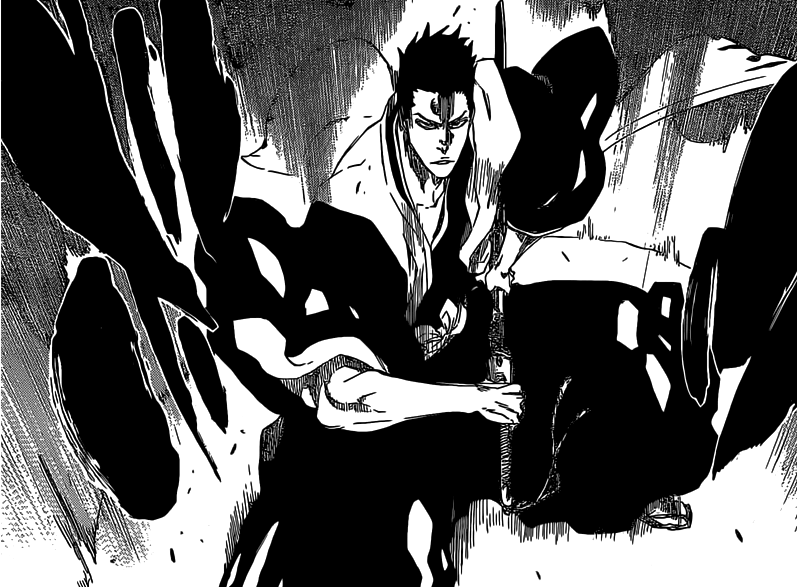 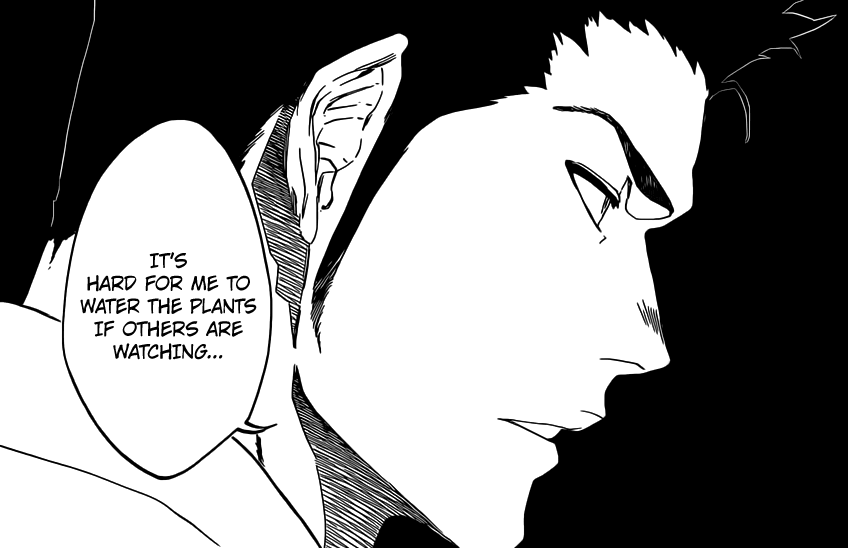 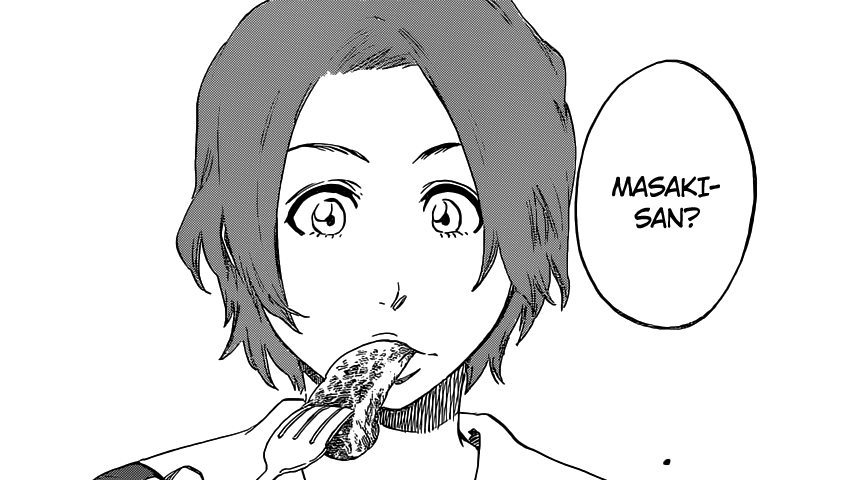 Bleach 530 sees the return of Isshin in Karakura Town, Masaki has also been seen to be adopted into the Ishida family where she is said to marry Ryuken Ishida since she’s the last Kurosaki left. Ryuken’s maid, Katagiri, may be Uryu’s mother. Isshin detects and looks at a hollow like form to which is similar to Ichigo’s when it fought with Ulquiorra. It seems like Isshin will be going head to head with something that looks like Aizen’s experiment.

Bleach 530 begins at 8:22 PM with two members from the 10th division trying to investigate this, they notice that this bad omen comes along only when it’s raining, someone speaks of how rainy days could mean this. Out of nowhere, Isshin shows up, they ask what he’s doing there. He mentions that he wanted to go for a pee but got lost.

He then mentions that if it starts to rain, that means that they should both go back to Soul Society, he jokingly mentions that it will be hard for him to go for a pee if others are watching him. At 8:36 during the same time, we go to the Ishida mansion, where Masaki is asked about the schools.

She mentions that she looks forward to commute every morning, she also mentions that she’s able to take second helpings of pickles and cabbages during lunch. The mother’s not too happy about what she’s currently saying. She then asks how her Holy Training is going. She slowly replies that she’s taking baby steps. Her aunt gets angry, she reminds her of her situation as she’s the last offspring of the Kurosaki Family, they’ve even reached mutual understanding in that they’ll take care of a fellow Quincy.

Ryuken starts by telling Masaki that he’s sorry for her mothers outburst, she’s just a little lonely and she’s just stressing a little out. Masaki quickly replies saying that there is nothing wrong, she’s perfectly fine and Ryuken should calm down a little. She also thanks him for the dinner, she then tells him that he’ll be in her room when she’s needed. She heads off.

Katagiri appears, she tells Ryuken that his food is ready. Out of nowhere, Ryuken begins to speak to Katagiri about what’s currently happening, her visual appearance reminds me of Uryu, could she be the mother of Uryu Ishida? He mentions that he’s well aware that she wanted to make sure that their Quincy line is pure, Katagiri knows nothing of this.

He mentions that she only wants her to be happy and have a positive outlook on the future. He doesn’t want to look at their future, he’s much more concerned about the future of the Quincies. Katagiri looks at him as though she’s unhappy. It begins to rain, both 10th division members are watching Isshin carefully.

Isshin mentions that this thing attacking Shinigami could have a bull’s eye in their back or that this thing may have been attracted by immense reiatsu. He raises his reiatsu in order to call this thing out. The 10th division members look at his power up, when something or someone out of nowhere appears. The two members watching Isshin die quickly and easily.

Isshin notices this, he also notices that it doesn’t matter how strong you are since this thing seems to go after all Shinigami’s. Out of nowhere this monster appears, it has a very slim body with no arms, just sword like hands which with a head with a mask similar to that which Ichigo had, it also has a very similar body type to Hollow form which Ichigo had during his fight with Ulquiorra!

A great chapter, and an amazing fight is just about to begin, hopefully we see Isshin’s fate unfold when Masaki comes to help him out, hopefully at that point, we see their love flourish, while Ryuken could get with Katagiri, it should be interesting to see whats going to happen during the next few chapters, unfortunately, Bleach 531 will be on break next week, however it will be back the week after that.