Fairy Tail 536 see’s only 10 chapters left for the Fairy Tail series. This chapter see’s Natsu going absolutely crazy as he unleashes his own power and souls into the attack which brings Zeref to the ground, it gives Mavis a chance to talk to Zeref while he’s on the ground while Natsu goes to see Happy and others. All while Acnologia is pushed into the Ravines of Time alongside Ichiya and Anna. 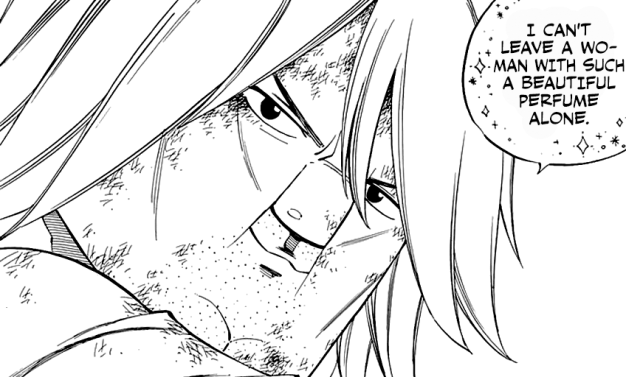 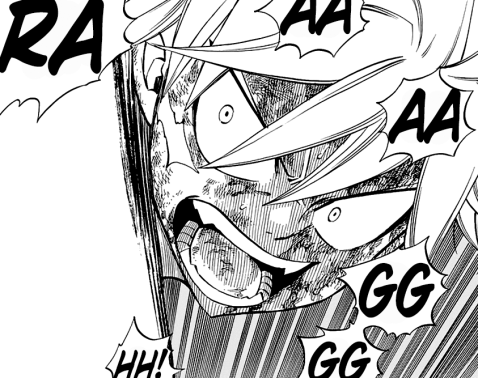 Fairy Tail 536 begins with Natsu using every force he has to fight against Zeref. Both Natsu and Zeref attack each other with everything they’ve got. They even blow away the whole Fairy Tail HQ, all while Natsu’s fire and magic keeps on burning strong against Zeref. Natsu has set his own soul alight, this is Natsu’s and Fairy Tail’s flames.

Jellal is caught by Acnologia while the ship falls on the water, but somehow it raises itself as Anna gets ready to smash onto Acnologia. It seems that she cannot drive it thus Ichiya appears and mentions that she cannot leave a woman with such a beautiful perfume alone. Anna calls her a true man. They go straight on towards Acnologia and quickly hit him straight! Jellal falls to the water.

Zeref is unable to move, he knows that he’ll just heal as usual but won’t die due to his curse. Natsu knows that he should leave this to Mavis, he goes on ahead to see Happy an others, saying later to his big brother. We know that something big is still coming, maybe. Fairy Tail 536 ends here.

10 chapters left before the end of Fairy Tail! It seems like this has been long time coming, and that Fairy Tail 546 will be the final Fairy Tail chapter. Next week’s Fairy Tail 537, titled “The Power of Life” see’s Mavis and Zeref talking.