Fairy Tail 535 see’s Natsu vs Zeref for the longest time now, as well as Acnologia trying to kick Blue Pegasus and others ass. All while Jellal tries to push him into the Ravines of Time but does not work as Acnologia stops him. All while Lucy, Gray and Happy vouch to protect Natsu using END. 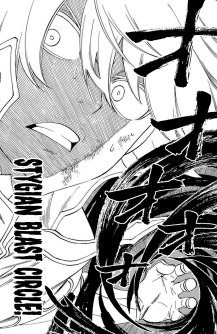 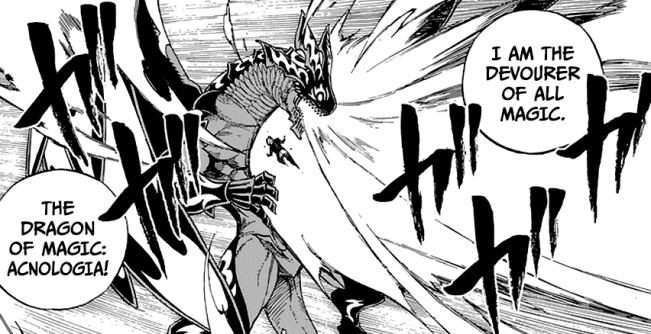 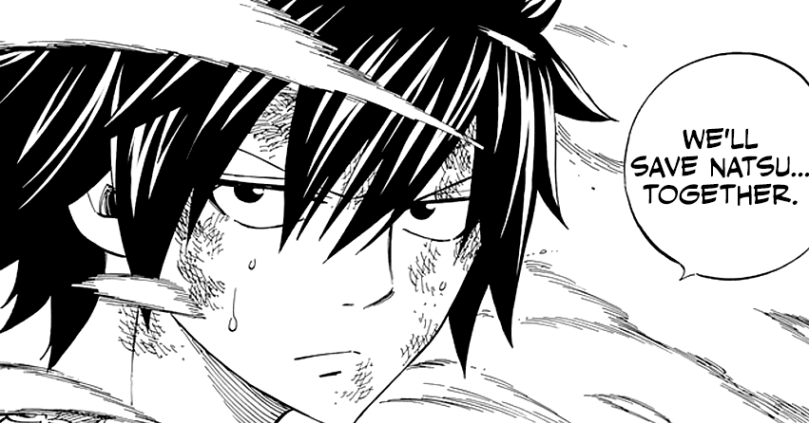 Fairy Tail 535 begins as Lucy is affected by the darkness within END book. She feels weak and hot as Gray tries to help her but steam and flames seems to come from her. She thinks that she can save Natsu using her own abilities. Gray quickly cools the environment for Lucy as she’s getting too hot. He mentions that they’ll save Natsu, together.

Zeref mentions that he’s shocked that Natsu is alive, and that the person helping Natsu using END will eventually be consumed by darkness. Natsu thanks Lucy, Gray and Happy as he understands what Makarov’s voice. He wasted time with everything else but now this is all for Fairy Tail. Their feelings will become their final power, their strongest power.

A chapter that doesn’t seem that significant even with the hype of this fight, it just seems to predictable for me that Natsu is again alive, Zeref is OP and Acnologia cannot be defeated. So predictable, just like next week’s Fairy Tail 536, titled “The Wild Dragon’s Flames” will be.