Ikumi Mito, the first challenge Yukihira faced during his Shokugeki. Later she became his ally but never lost the gutsy and tenacity that she always had. Ikumi is a brilliant chef who specialises in using Mito after her parents company, Mito Zaibatsu being a worldwide famous company allows her to use the best available. Just as her speciality, this cosplay is just as awesome. 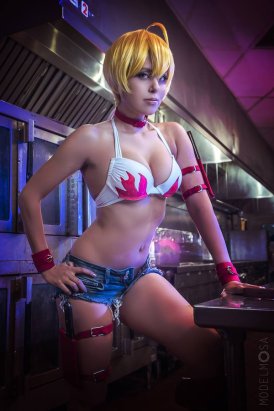 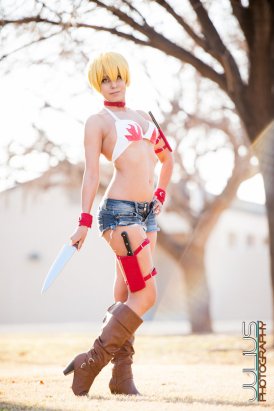 This fantastic cosplay of Ikumi Mito from Food Wars/Shokugeki No Soma was done by Khainsaw. She has some really awesome cosplay from animes such as Kill La Kill, Free, Gurren Lagann and many other DC comics. If you like this, be sure to check them out, otherwise go ahead and share this with other fans of Ikumi to others.