God Eater 3 see’s Alisa, Lenka and Lindow all fighting against the countless number of Aragami on top of the plane they’re on, after finding out there are hurt individuals in the plane, they need to make sure everyone there gets to the East Post safely. Once getting to a safe place, an unknown Aragami, as grand as anyone can imagine appears, fortunately it heads towards a decoy. 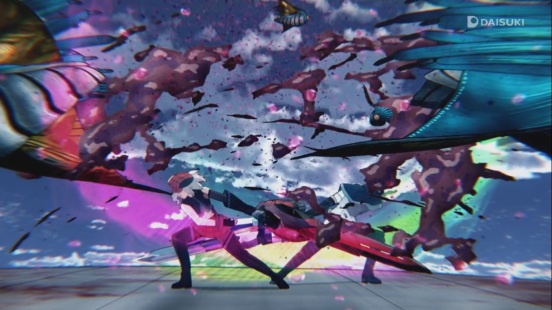 God Eater was actually surprisingly well done, although it didn’t cover a large amount of time like the previous two episodes, it did show us some crucial moments where the Oracle Cells’ discovery went wrong. In the previous two episodes, we saw how the Oracle Cells were described to be something revolutionary however now we see the hints of it going out of control when their lab is nearly destroyed.

This episode largely focused on Alisa Ilinichina Amiella, as named for this episode, seeing how her abilities as a New-Type God Eater are very unique and something that regular, or old, God Eaters are unable to do what they can.

We were also introduced to a specific Aragami, who currently I’m calling the Grand Aragami due to its abilities to fly, as well as the humongous size it has. The sheer size of the Aragami means that the Oracle Cells we’re also seeing have grown to a size that it would be very hard for any God Eater to defeat.

On top of this I think it also introduces a challenge for the New-Type God Eaters to go up against, what I mean by this is that it’s possible that during the end of this series, we’ll most likely see one of these Grand Aragami as an enemy that Lenka, Alisa and any other God Eater might have to face.

All together I thought it was a pretty good episode, a little better compared to the previous episode, there was some more character building for Alisa, which I won’t complain about. Nevertheless, If you’ve watched this series, go on ahead and tell me what you think about this episode, use the comment section below. Can’t wait for next week’s God Eater 4, should be awesome! 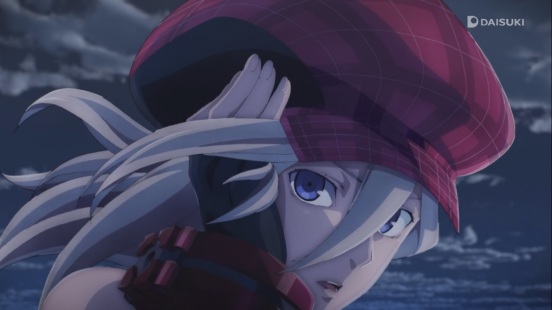 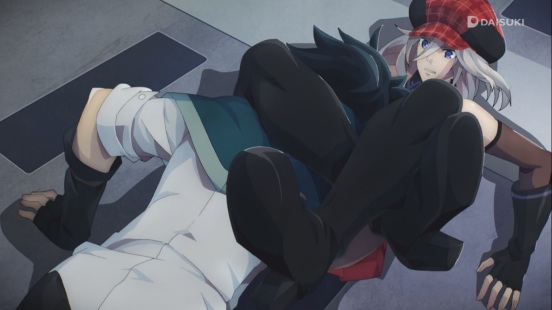