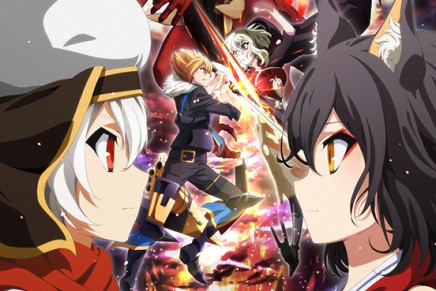 A pretty awesome new anime this season called Chaos Dragon: Sekiryuu Seneki or just Chaos Dragon which follows a world divided into two great nations called Donatia and Kouran, both fighting in a cold war fighting for supremacy. In the middle of all this, we follow the story in a small island between the two called Nil Kamui.