Bleach 626 mainly concentrates on Yhwach’s intense new power where he’s quickly able to destroy anything and everything that he see’s or wills. Without him, the world would now go to hell. Ichigo, Yoruichi and the others discuss about whats going to happen next when they get there, by this Grimmjow mentions that they both have a common enemy, Yhwach! 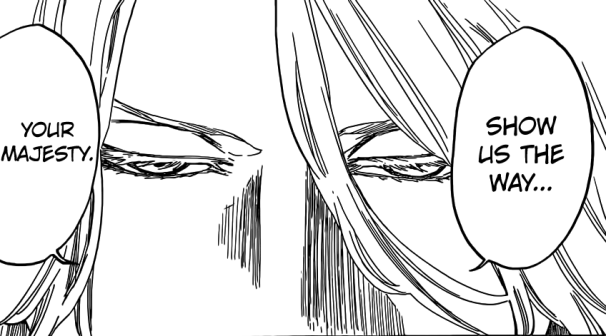 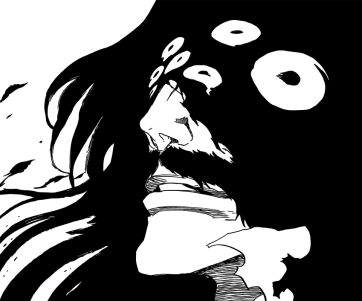 Bleach 626 see’s Ichigo and the others begin to go to the Soul Palace. Jugram notices that the process has been completed and that the Soul King has ceased to exist. Yhwach’s body is completely covered in black stuff, his face has multiple eyes where he describes to be able to see and do anything.

Jugram is surprised about Yhwach’s new form while the others are, they’re afraid. Out of nowhere, he uses some of his power to show that his power is at an excess. He blows off a lot of the building they stand on. However, Jugram bows down and mentions that as his first son, he should stay by his side. Now they will begin to remake their nation as he begins to destroy everything in Soul Society.

A brilliant chapter, Ichigo and Grimmjow seem to be on the same page, while Yhwach is on another level of power. He definitely wants to see the end of Soul Society, and with his brilliant new power, I think he could possible do it. Can’t wait for next week’s Bleach 627, it should be fantastic!