Fairy Tail 430 see’s Gray, Natsu and Happy going ahead to try and stop Avatar as they begin their Operation Purification task which requires to kill lots of people in a town to bring them closer to Zeref. On top of this, we see Erza also get ready to bust in as she arrives at the other part of Avatar as all four begin their attack on the plans belonging to Avatar. 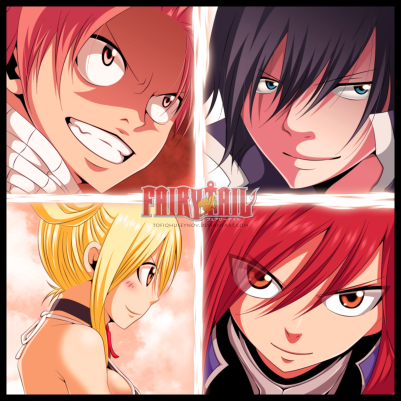 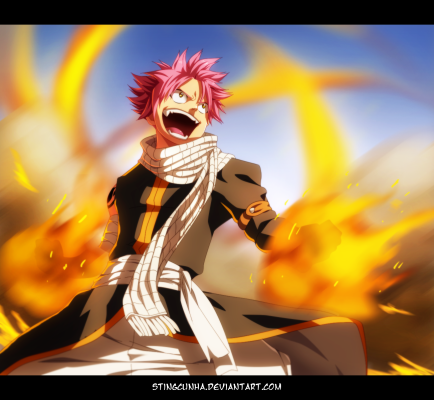 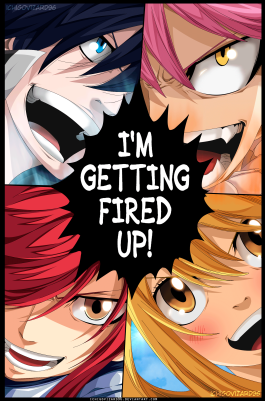 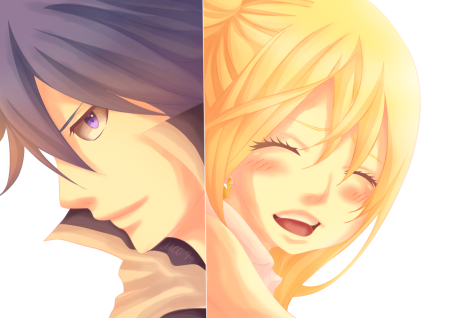 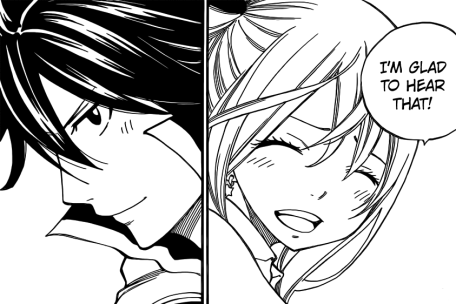 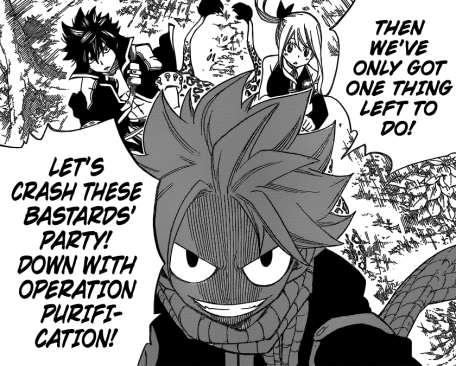 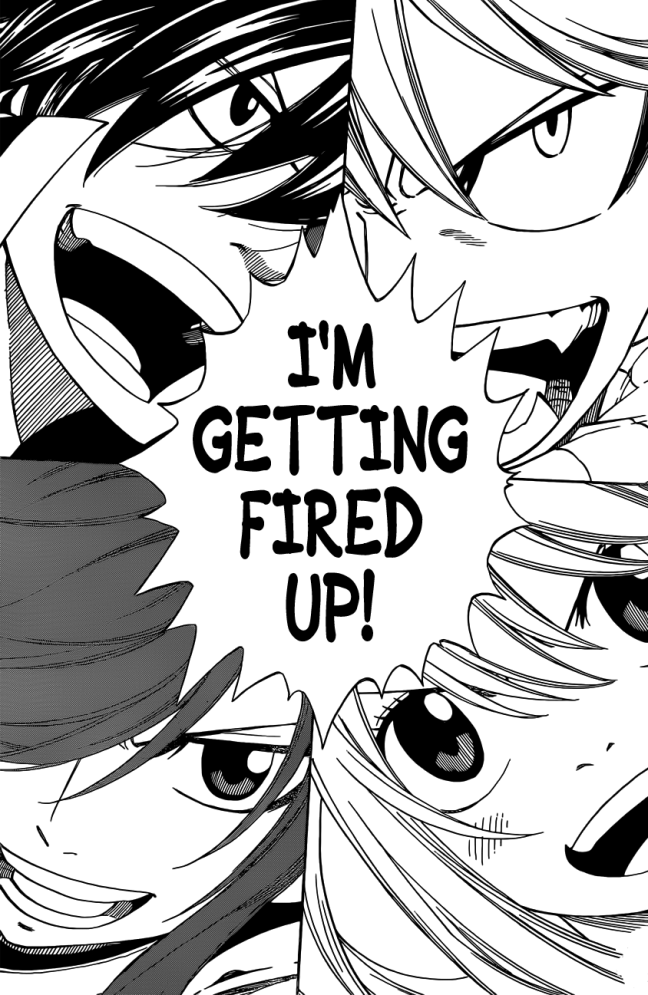 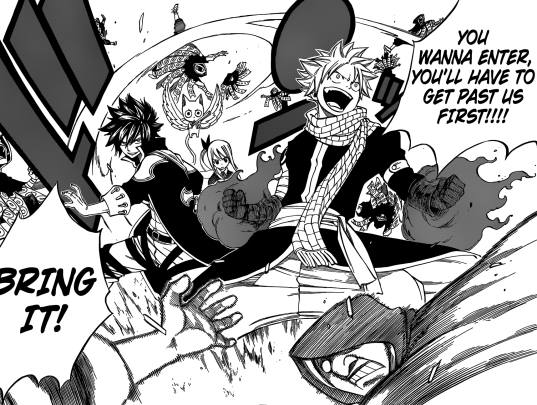 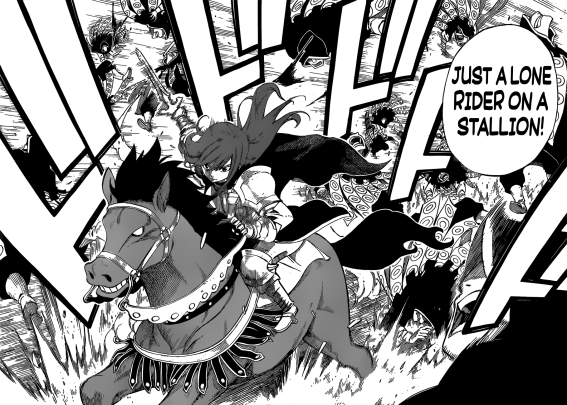 Fairy Tail 430 begins as we see Gray’s skin all cleared up with no markings at all. Gray mentions why else would he be with these filthy low-lifes.  Erza explains that half a year ago Jellal and his group told them about a group called Avatar, Gray and Erza met and decided to act the information they had.

Gray also mentions that the mark he had on his chest was being taken care by Porlyusica, now he’s able to control it. Both Erza and Gray came up with a plan to infiltrate Avatar to stop their plans, on top of which Gray was also looking for END and destroy it.

Erza gets on her horse and goes on, to a town as she explains that he had to keep everyone away to increase the chance of success, meaning that he had to keep Juvia away. They planned on gathering information, however it seems that he stayed a little long when Operation Purification began.

Avatar intends to destroy an entire town in order to summon Zeref. Gray exaplains that Avatar is not just them, it’s a lot larger then them. There is a council which controls a lot of what goes on, Avatar that we know is nothing compared to them. They plan on initiating Operation Purification, while Erza and other plans to stop this operation.

All the cells of Avatar will gather today, they want to crush them as well as their plans. Gray goes on to tell Lucy that he’s sorry about what he said, he’s always been with them, and for the sake of the operation, he had to do what he had to do. Natsu gets fired up, in turn everyone gets ready to kick ass.

Outside the city of Malva City, we see members of Avatar gather outside the city, including the Priest and many others. They seem to already know that Gray is a traitor. Jerome and Briar talk about how they have such large numbers that nothing can beat them.

Even members of other cells have gathered there, there is nothing anyone else can do. The priest begins to talk to everyone as they begin to commence their Operation Purification. There are around 30k people in this city, of which none are sinners. For Zeref they all cheer as they go ahead to kill everyone in the city.

They see three individuals at outside the gates, they all get ready to attack them as Natsu, Gray and Lucy all begin battling all these members. They won’t get past them no matter what. They fend them off while, we also see that members behind the Avatar on the field are getting pummeled, it seems that it’s all going down. Fairy Tail 430 ends here.