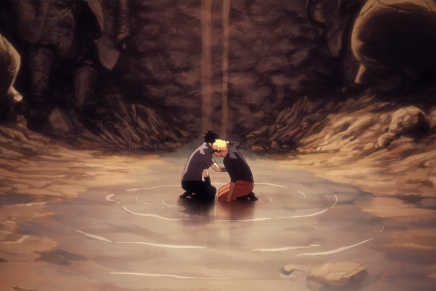 Naruto and Sasuke, brothers who fell out and brought the world to near destruction after so many enemies came their way. Right till the end we saw Naruto and Sasuke battle it out as we see that none of them will one against each other. Right until the end, they lost their arms when they finally became one and the same.