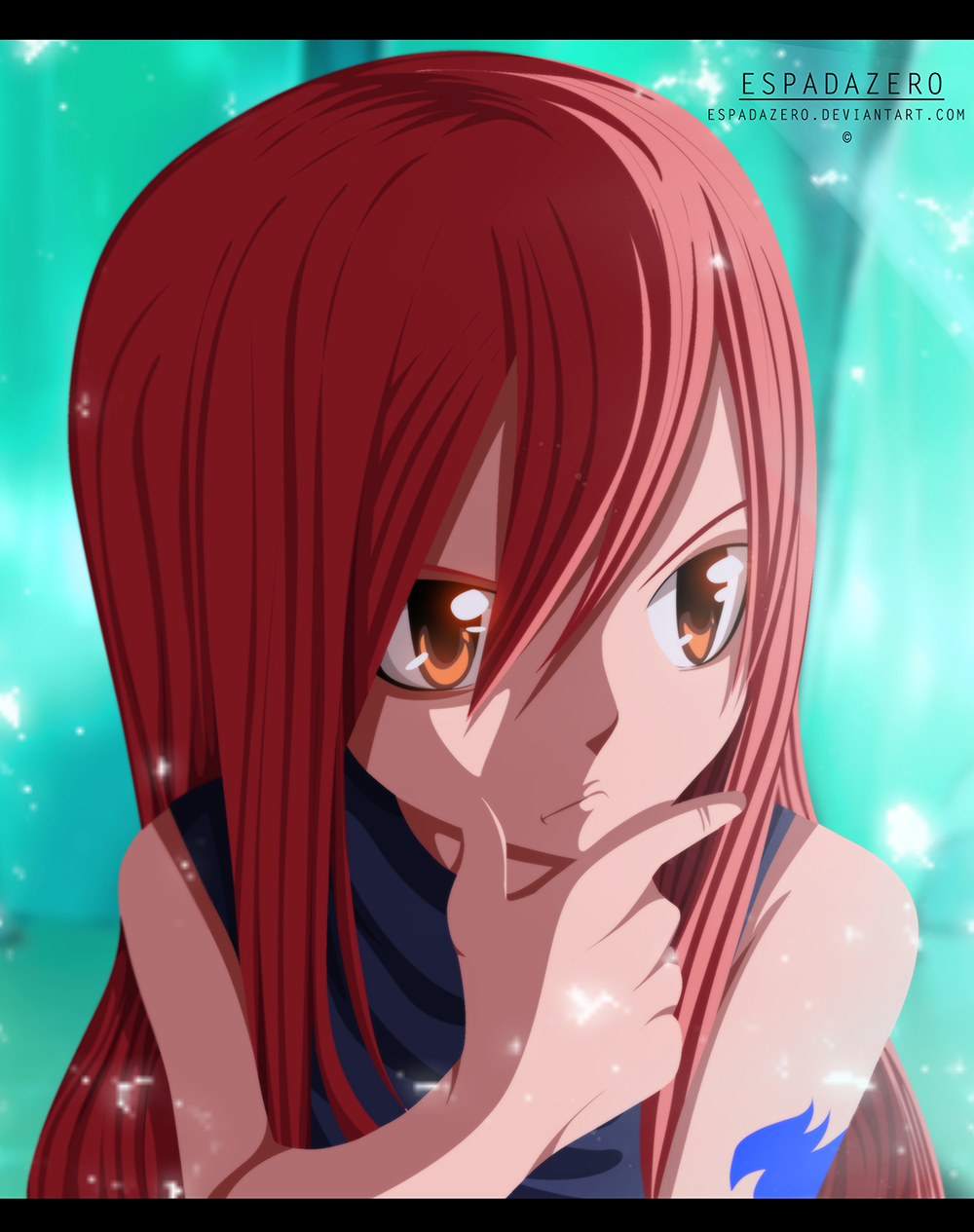 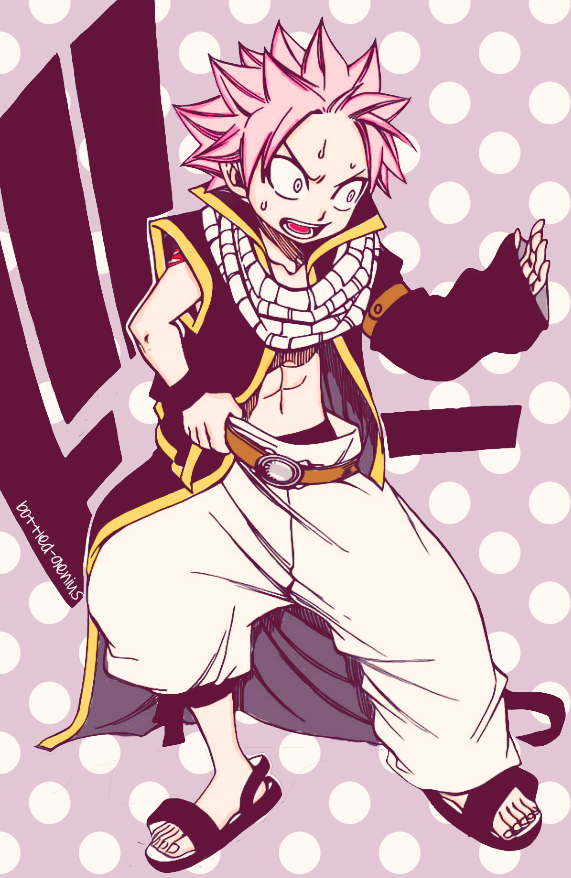 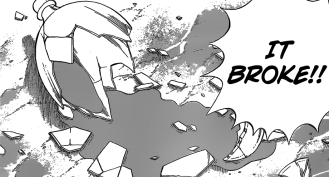 Fairy Tail 345 surprises and shows how funny Happy can really be. We see Erza wonder how it’s going to be if she says like her young self. We also see Natsu hear a voice by which he chases down to find a members of a Dark Guild make him instantly smaller using his own Dark Magic powers. Plus the bottle of Moon Drip smashes as Happy wasn’t able to catch it.

Fairy Tail 345 begins with Erza looking at herself as she becomes smaller, she checks that she’s really become younger which she’s shocked by. She wonders if theres any armor which will fit her, however she slips and goes down the mountain. Erza wonders that if she doesn’t go back as she was, she will be pestered by Wendy, Natsu and Gray and even Jellal wouldn’t want anything with her.

Gray mentions that they’re also not an average mage guild, Gray quickly shows that he’s already got the Moon drip, they’re quickly shocked, he shows he’s Ice Make hand.  Hiroshi tells Drake to fire when Lucy tells Sagittarius to stop the bullet. Hiroshi pushes his sword to Gray to get the Moon Drip back, he mentions that he wants to help the giants.

The bottle is passed to Natsu, then Lucy, and then Wendy. It’s then passed to Carla and finally Happy. He stretches out his hands to catch but unfortunately doesn’t catch it. It breaks on the floor and everyone drip is wasted. It only melts some of the ice in the area it was. Happy mentions that he’s sorry. Lucy notices that it only melted a little bit, it wasn’t able to melt a lot.

The Treasure Guild are shocked and are shouting all over the place. Natsu notices something, Happy looks at his face and asks if he wants to discipline him, he can hit him from behind. Natsu looks at the melted ice and mentions that he can hear someone’s voice. Someone’s voice is coming through, he thinks that it’s calling out to them. Natsu follows the voice and quickly runs, he mentions that he’s heard this voice somewhere before.

Everyone else chases after him. Even the Treasure Guild follow them, mentioning that Lucy’s got some rare keys. Natsu runs till he finds someone, he finds a member of the Succubus Eye. Natsu asks if he’s part of the Treasure Guild, the man mentions that he’s no thief. He chants a few words, “Return to those days of Distant Memory.” Natsu’s body begins to flash and his body begins to shrink! He’s once again become a kid. The man mentions that being a kid is much more fun. Fairy Tail 345 ends here.

Definitely an eye opening chapter, brings forth the question that this man could have also made Erza smaller, but how could he have done it if he wasn’t there. This man is probably a person that they should definitely reckon with. It’s going to be hard for them to fight while they’re smaller and weaker. Can’t wait for next week’s Fairy Tail 346, titled “Retrogression Magic”, should be good.