Boruto 19 sees the start of a new arc surrounding the loneliness that is attached to Sarada and how her parents may not be telling her the truth about her past. Sarada doesn’t know what to do thus she asks Sakura about it but doesn’t give an answer that she’s satisfied with. Plus her eyes become more and more blurry, as though she’s about to activate her Sharingan. All while Sasuke appears from somewhere and encounters an enemy which will play a great deal in the current arc. 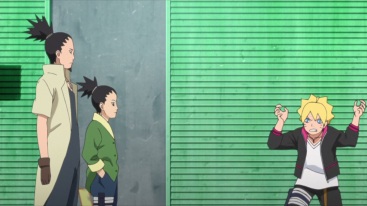 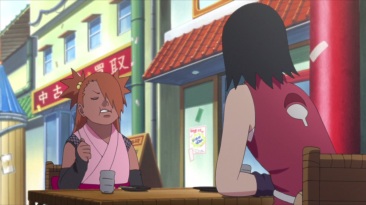 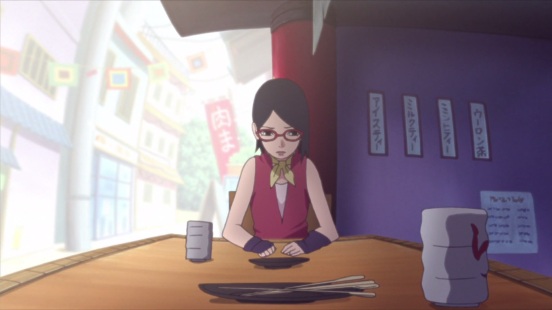 Boruto 19 starts a brand new arc, which is always good. If it follows the manga series as it’s currently doing with the first episode, then I’m sure that we’ll get a lot more from this series then first thought because this arc actually pieces a lot together about Sarada and her true parents.

From this episode, I felt really frustrated the way Sakura acted. Sure it might be hard for Sarada to understand, but she could at least give Sarada something, and the fact that Sarada found the image of Sasuke and his old team mates makes me think that she will definitely face some sort of wall between herself and Sarada.

From Sarada’s point of view, it definitely seems as though meeting Sasuke will help her, rather it will give her the chance to meet her dad for the first time. She’s heard so much about him, read about him, and even tried to look for him, but this arc will see them meeting for the first time. Nevertheless, I liked the manga series, so I’m thinking that I’ll probably enjoy the anime arc, but we’ll see about that.

So what do you think? Go ahead and comment below telling us what your thoughts were as we wait for the next Boruto 20 episode, titled “The boy with the Sharingan,” as we see Sarada going to Naruto and asking him for information and way to find Sasuke.