The King, the real King of Bleach for me isn’t one that was born into it or someone who claimed it like Yhwach. Someone who can truly be called a king, or rather has the personality of one is Grimmjow Jaegerjaquez. Born as panther-like Adjuchas-class Menos who then quickly became the king of their group, he showed strength even when they gave up in becoming Vasto Lorde. 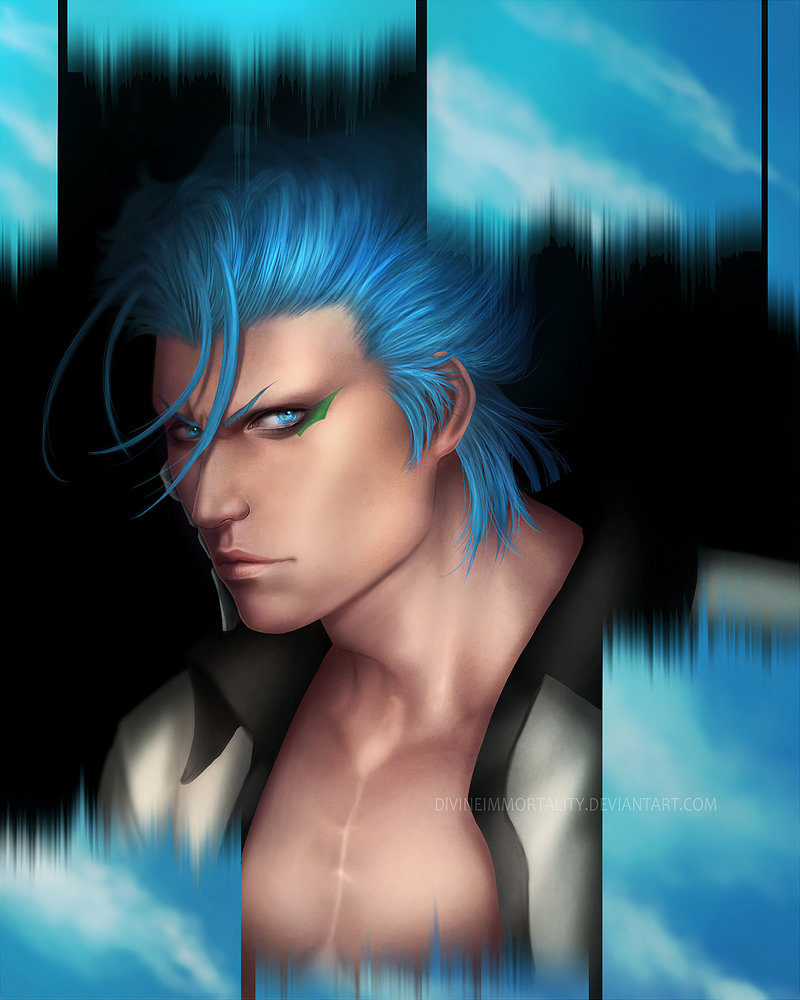 This fan art is actually an update of the previous image very similar to this. If you like this image, go ahead and check out DivineImmortality who has a ton of fantastic Grimmjow fan art. Furthermore, if you get a chance, go ahead and share this with other fans of Bleach and Grimmjow.