Bleach: Can’t Fear Your Own World will be released on the 4th of August 2017, on Jump j Books. This new novel follows on on Bleach manga, it’s created by Durarara!!’s  author Ryohgo Narita, which will be serialised every other Friday on their Jump+ digital platform. New visuals and the novels antagonists are also shown below!

The story of Bleach: Can’t Fear Your Own World follows Hisagi Shuhei, vice captain of the 9th Squad and editor and chief of the Seireitei communication. He investigates a mystery leading newly revealed secrets about the Nobel Houses, the Soul King, Arrancar and Fullbringers.

Preparing the release of the new novel, Tite Kubo draws images of the villain’s of the novel: Tokinada Tsunayashiro, and his protege, Hikone.

Also, just to add because I missed this earlier in the month, Tite Kubo also did a crossover interview with comedy manga author Jigoku no Misawa (who is married to Makoto Matsubara, a novelist who wrote a Bleach tie-in). Both tried to draw the same subjects from two different perspectives, characters from the manga Ii yo ne! Yonezawa-sensei. 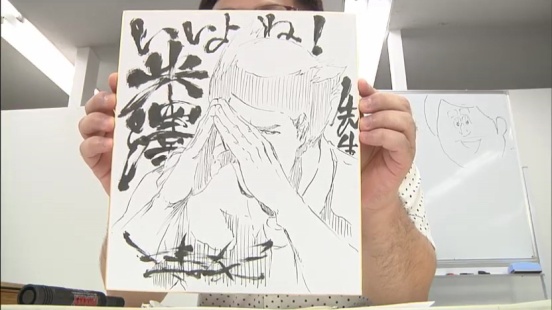 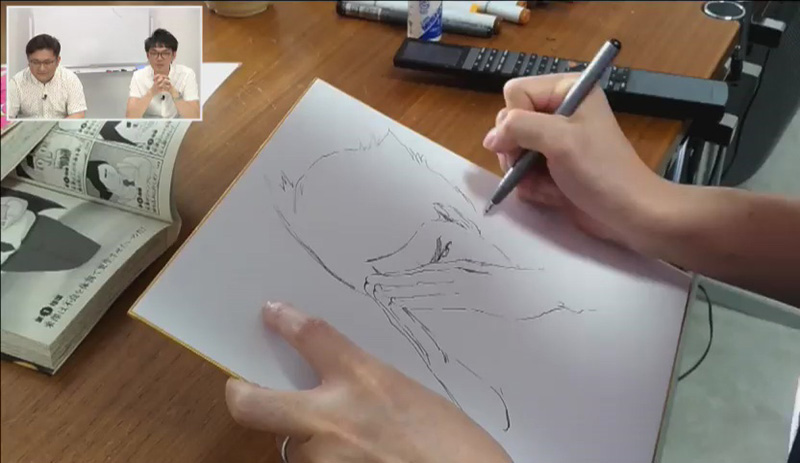 Those are some really impressive character drawings if you ask me, on to of which I really like the comparison because it just shows how much more Kubo adds to the characters.

Anyways, what are your thoughts on the new visuals shown above? The antagonists don’t look like anything special, but I’m sure they’ll be epic. Go ahead and comment below telling us what you think, be sure to also share this awesome news with other fans of Bleach and the upcoming novel!