Retsu Unohana, once known as Yachiru Unohana, was one of the most diabolical criminals to ever exist within Soul Society, but joined Yamamoto and became one of the founding members of the Gotei 13. She was known as first Kenpachi who passed down the name to those she thought to be strong and worthy. Her last few moments were with the strongest Kenpachi, Zaraki. She gave up her life and activated her Bankai, Minazuki, which allowed her to activate the true Zaraki. 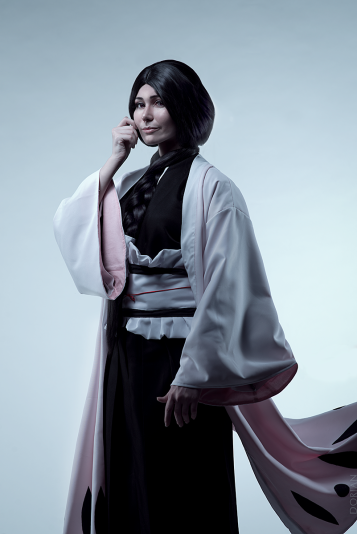 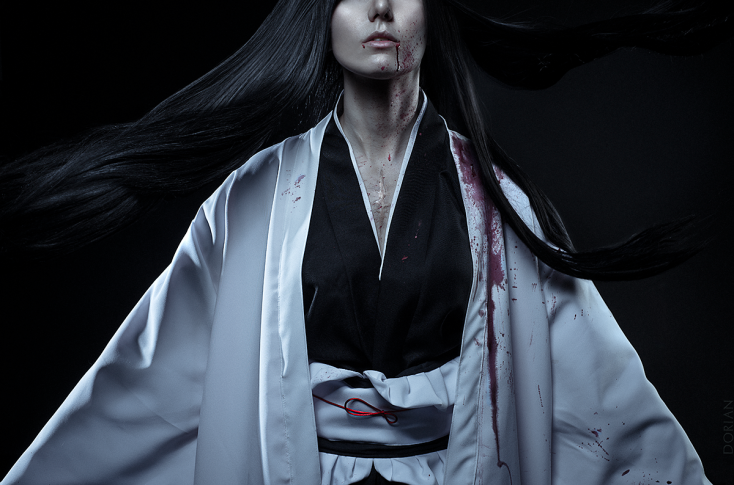 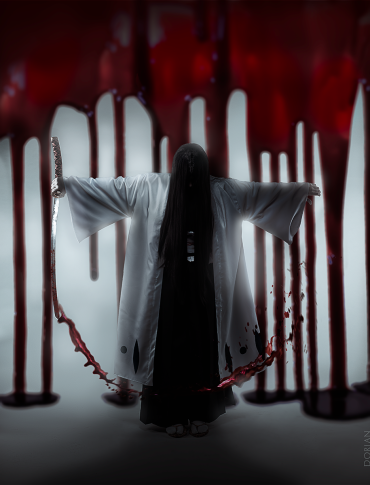 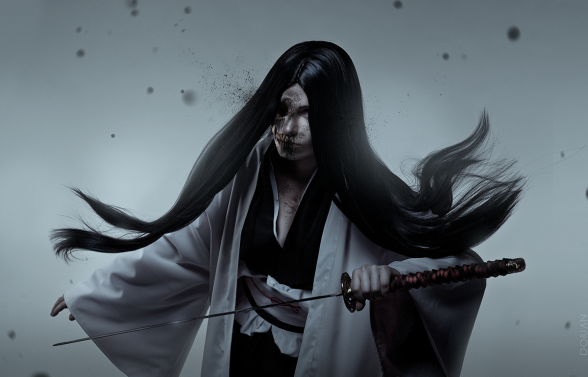 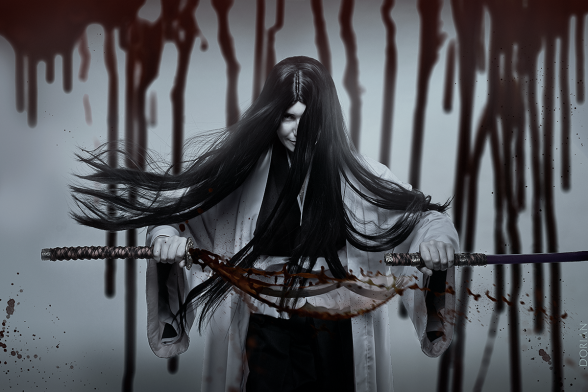 Unohana is one of my favourite captains, thus seeing such a dedicated and fantastic cosplay. If you like what you see, be sure to check out pechenka123 who was just featured for her Giselle cosplay. Go ahead and check out most of their cosplay, otherwise share this page and the cosplay with other fans of Bleach, I’m sure they’ll like it.