Naruto Shippuden 478 see’s Naruto and Sasuke both having some sort of lucid dream where they can talk and do things such as see their memories and talk to their family and friends. Seems like it’s finally time for both to do their unison sign as the final battle has finally ended. 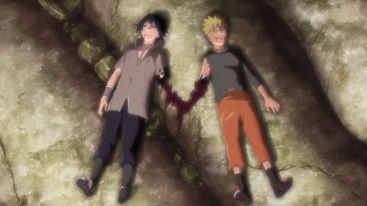 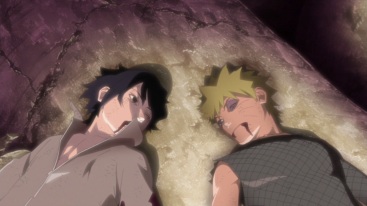 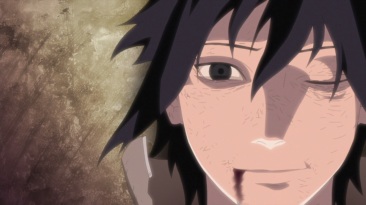 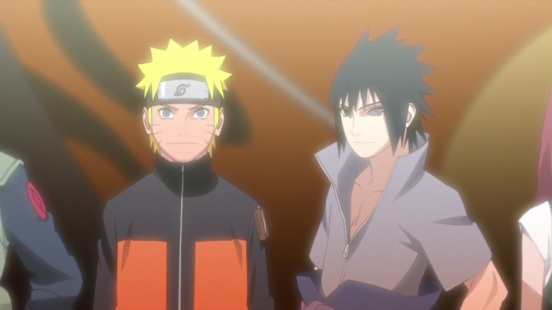 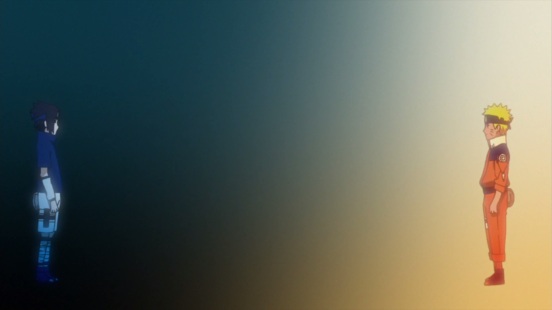 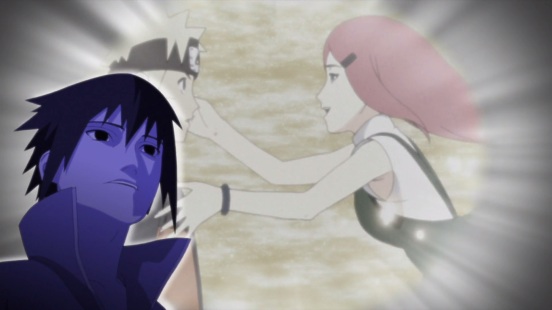 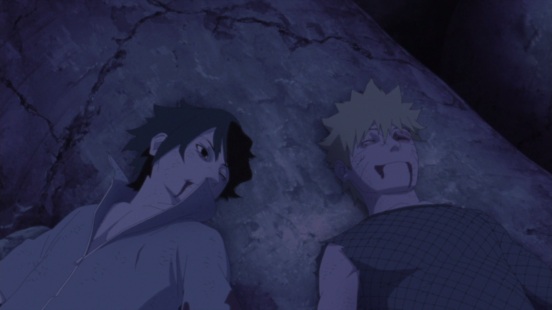 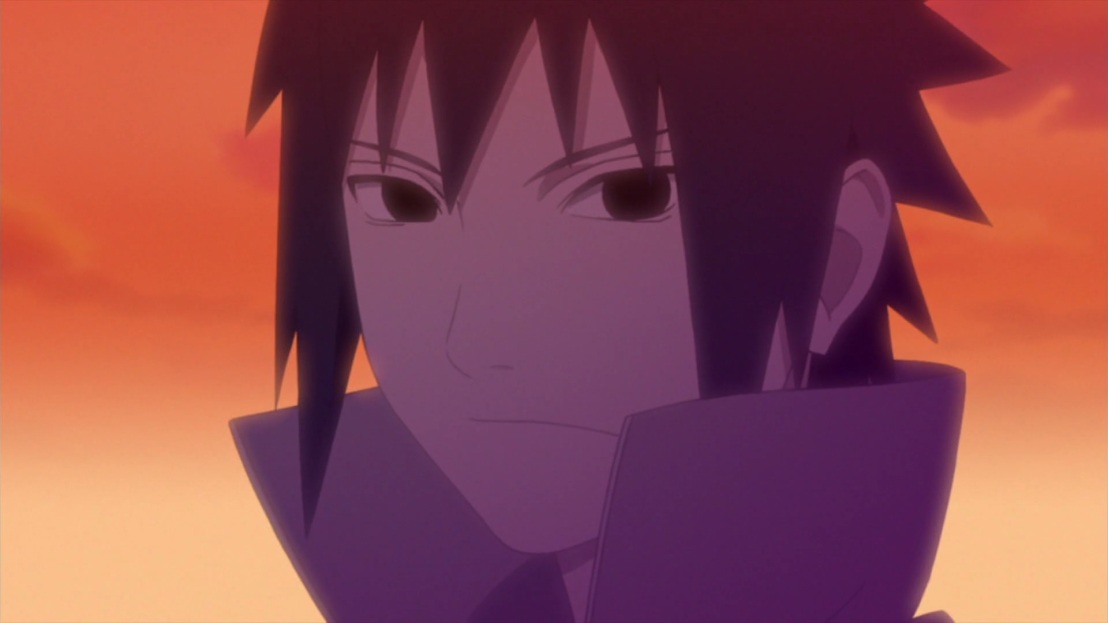 Naruto Shippuden 478 seems like a really weird episode, it first seems like both are dead as they see their past. They jump from situation to situation, we see that both Naruto and Sasuke were the same, they lost their families and were outcast from the start. They talk about coming back and releasing everyone using the unison sign, but Sasuke gets memories from his past.

We wake up t both of them being alive, it seems like both remember things which changes their mind one way or another. It further seems like Naruto and Sasuke are finally getting together and getting to the same page. It seems like Naruto will always be Sasuke’s brother/friend. The fact that when Sasuke is hurt, so is Naruto, and vice versa.

This also saw that Naruto looked up to Sasuke, and Sasuke always chased Naruto. We see that Sasuke himself realises that he has lost, and that he is ready to give up. He also cries in front of Naruto, it’s time to do the unison sign, plus it seems like both of their hands when they used their Rasengan and Chidori have been destroyed. Naruto Shippuden 478 ends here.

Seems like this episode was quite weird but at the same time was good as we saw the reasoning to the choices they make. Seems like next week’s Naruto Shippuden 479, titled “Naruto Uzumaki” will see the aftermath as everything nearly turns into normal.