Boruto 2 see’s Boruto forcefully trying to get Sasuke to be his teacher to teach him new techniques. Boruto is told to learn the Rasengan which he does his best to learn, but see’s an easy way out after the scientist gives him a Rasengan machine. Sasuke takes him on. Elsewhere we see Otsutsuki warriors from the Ice dimension appear as they take Killer Bee’s Gyuki power and chakra, Naruto seems to be next. 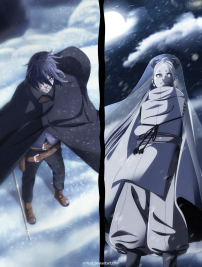 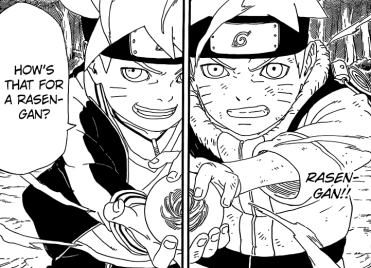 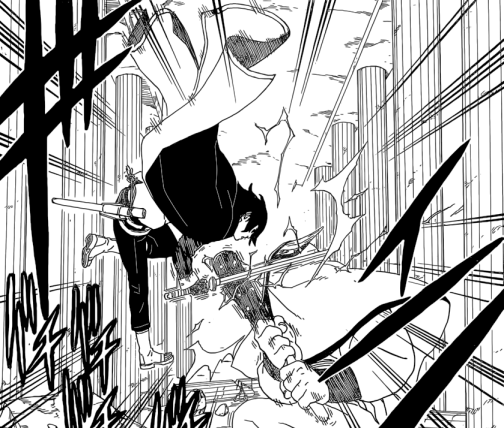 Let’s summarise Boruto 2 using bullet points, they can be seen below.

This see’s Boruto chapter 2 end here. Seems like the chapters are running well, I currently hate the next generation of shinobi’s because of all the tech they’re using, even Boruto is using the tech to fool Sasuke that he can use the Rasengan. It’ll turn on him soon enough, I’m sure it’ll be during the exams. I bet that’s when the Otsutsuki warriors will also show up and force Naruto to act. Can’t wait for next month’s Boruto 3, which I guess will take some time to release but it’s a nice surprise to find that there is something new to read.