The official One Piece website featured its 13th One Piece feature film, One Piece Film Gold, which released its full trailer featuring the song “Ikari wo Kureyo” (Give Me Anger) by GLIM SPANKY. They were specifically chosen by the manga author Eiichiro Oda, who also is the executive producer of this film.

Tesoro: Welcome to the world’s largest entertainment city, Gran Tesoro!
Text: The ultimate entertainment begins!!!
Text: Golden Emperor – Gild Tesoro
Text: I am the owner of this ship. My name is Gild Tesoro.
Luffy: Go!!
Carina: I said before, didn’t I? The one who’s tricked is the loser.
Akainu: So you’re saying for me to just let this slide??
Man: Most people know him as “Monster.” Tesoro: Everything will be dominated by gold!
Text: The monster of the New World begins to move
Tesoro: Those without money can’t obtain anything!
Tesoro: Their only choice is to be controlled.
Luffy: I’m telling you… I won’t be controlled!
Sanji: You damn jerk!
Chopper: Zoro!
Tesoro: Become enraged, Straw Hat!!
Everything you tried to protect will be swallowed up by my power!
Text: Is what awaits them domination?
Nami: Luffy!
Luffy: You’re exactly like that one guy I hate so much!
Text: Or freedom?
Tesoro: This is the form of a god!
Luffy: Tesoro!!

The film will open in Japan on the 23rd of July 2016. Further to the song featured by GLIM SPANKY, Mayumi Kojima also mentions that the song “Gold & Jive – Silver Ocean” will also play.

With that said, here a few visuals: 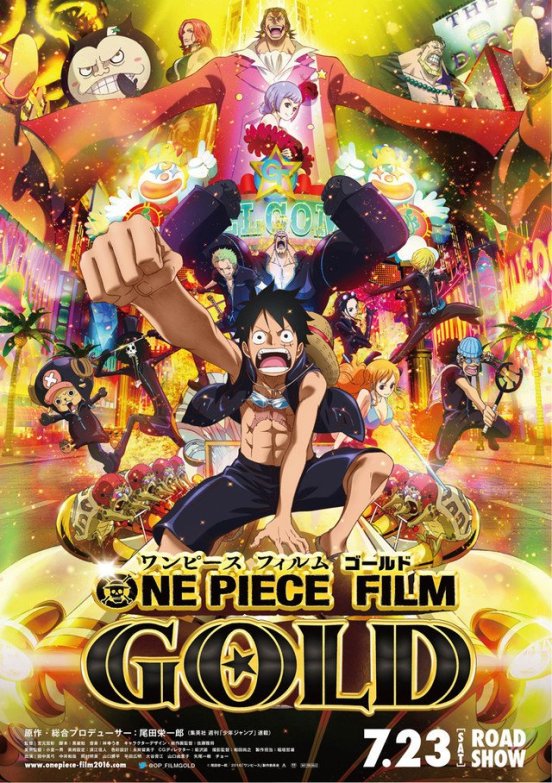 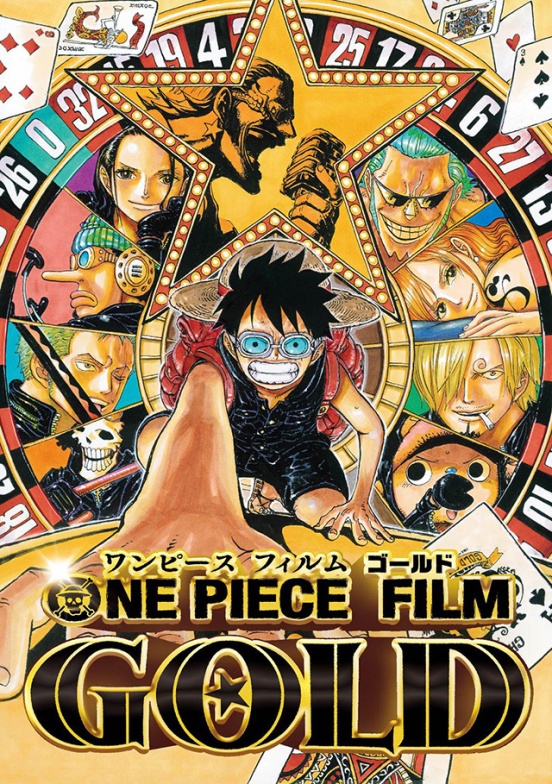 What are your thoughts on this? Are you excited about the movie? Will you be going to watch it when it airs, or will you wait for when it’s released online. Anyways, go ahead and comment down below.