Naruto Shippuden literally returned to its canon episodes a few weeks ago, and now once again we go back into fillers. But these aren’t any fillers, they are supposedly ‘original’. Back in December of 2015, Studio Pierrot mentioned that Kaguya’s arc is coming, and will be from the source material itself. 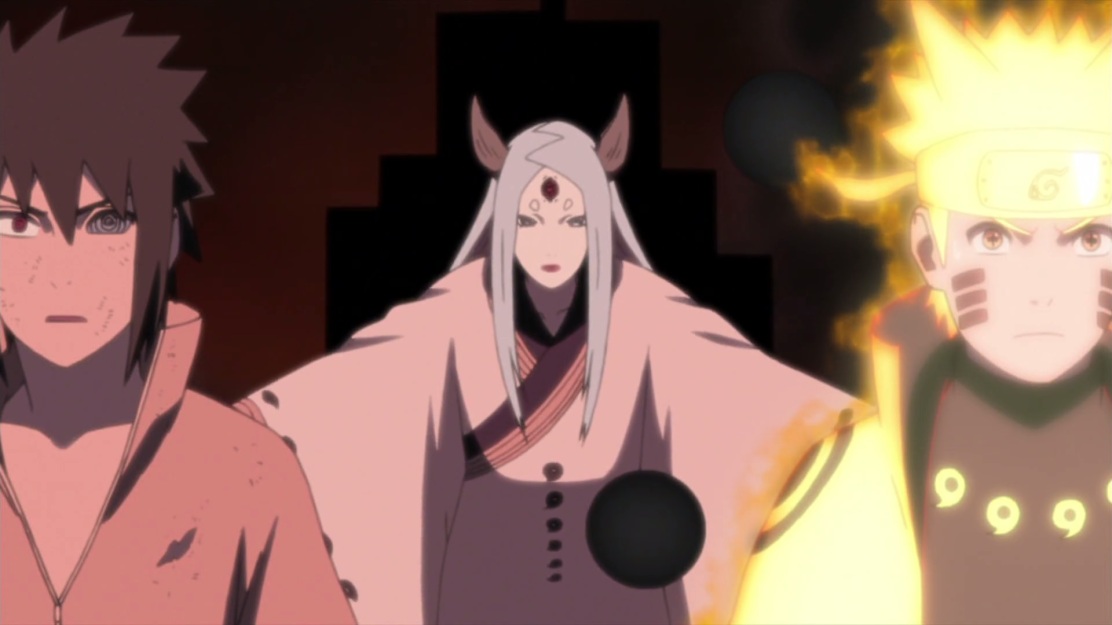 Just as we see Madara back to get rid of both Naruto and Sasuke, we see Zetsu betray him and gather all the chakra available. In turn we see Kaguya Otsutsuki appear from amassing all of that chakra. Just as we are about to leave behind the 7 months of fillers, we get back to Kaguya’s arc where we discover her past and how it all came to be.

So with the information below, it seems like we’ll be getting a month or two of Kaguya’s arc. Nevertheless, it seems like more waiting is ahead of us till we really see the light at the end of the tunnel. Any opinions? Comment down below.