Iruka Umino has been there from the very first chapter, from the very start of Naruto as he quickly became a teacher and sensei to Naruto after he aided him to discover his true self. Iruka himself lost his parents during the time Kurama went wild during the birth of Naruto. This left Iruka a whole he couldn’t fill, thus he became a teacher after he trained. Iruka is seen here in his ANBU clothes, although he never actually joined the ANBU. 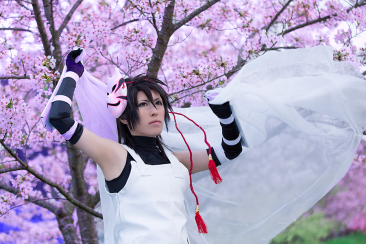 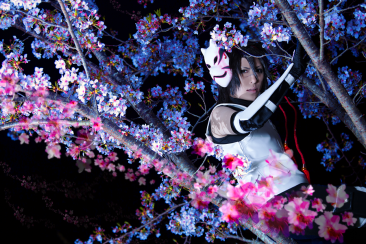 Some really good looking cosplay of Iruka Umino in a potential ANBU clothing, this was done by RYUTO-japan, who has a number of great cosplay, even one awesome one from Legend of Arslan as Nasus, which looks really nice. Anyways, if you like their work, check them out. Otherwise be sure to share this page and the cosplay with other Naruto fan.