Naruto Shippuden 443 see’s the return of Naruto to the village of the Leaf, he notices that everyone and everything has changed into nothing but a village run by the police consisting of Sasuke and his thugs controlling and preventing the village from developing. Naruto and Sasuke clash as Sasuke notices that he requires even more power, as he visits Danzo when he learns about Orochimaru. 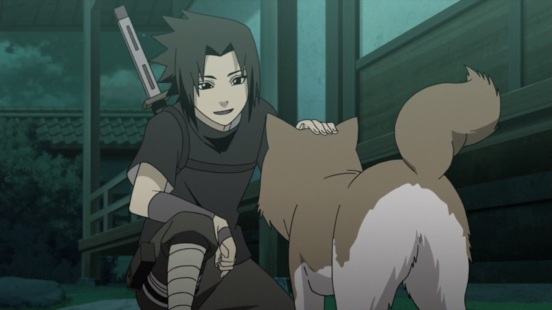 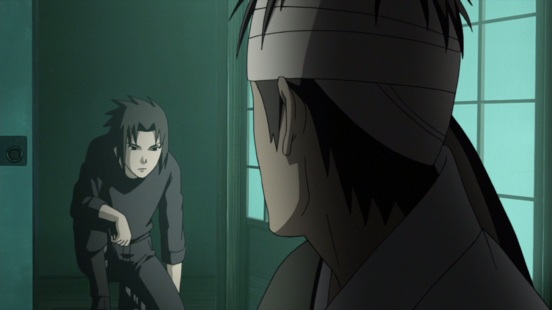 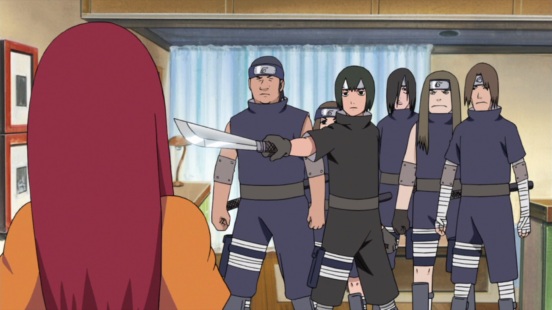 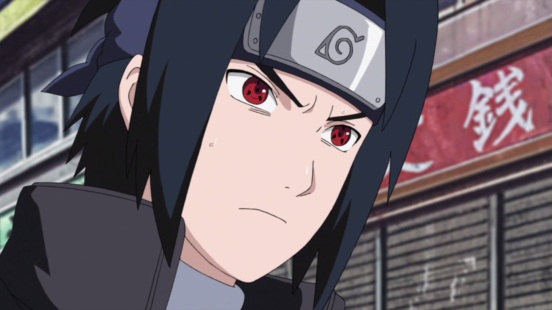 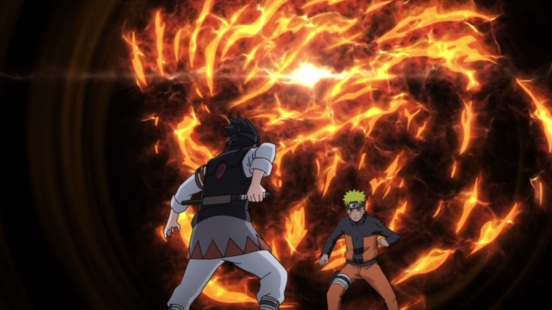 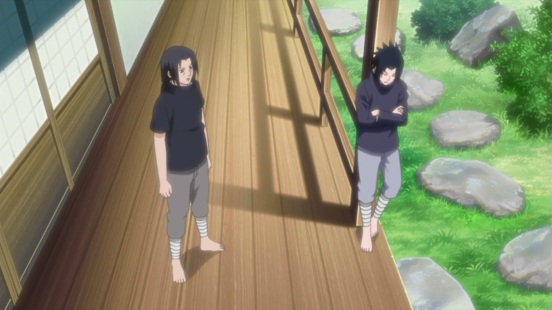 Naruto Shippuden 443 is another mediocre episode as it carry’s on from the previous crap filler arc. Like last week’s review of the episode, I won’t be writing about it extensively, except a few words to show if it’s good or not. It’s an okay episode, yet it pisses me off.

Nevertheless, like always, the Naruto series will always be the same as it tries to extend itself as much as it possibly can with all the potential metaphorical milk it can squeeze out of the fat cow. Any-ways, another week, another episode. Next week’s Naruto Shippuden 444, titled “Rogue Ninja” see’s Naruto chasing after Sasuke, like always.