Fairy Tail 261 see’s the appearance of Gray when Sting, Rogue and Natsu are in trouble. He aids them when Jiemma, the previous master of Sabertooth, appears against them. Sting and Rogue face Jiemma while Natsu and Gray battle against Mard Geer’s true form. All this happens while Kyoka and Erza still battle. 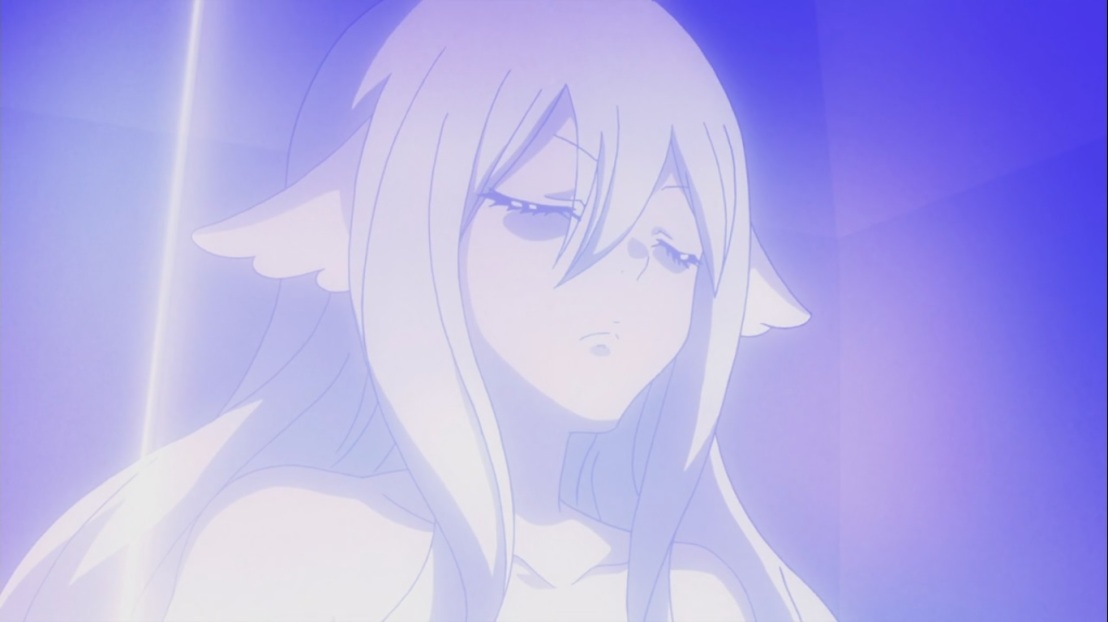 Fairy Tail 261 begins with Makarov telling everyone about Lumen Histoire, and that it being their strongest weapon, coming to the basement of their guild. He also tells Doranbolt to come as he will be needed, all while Elfman is unhappy as he doesn’t want to go there as he was the cause of their guild exploding.

Everyone looks up to see the dragons flying and fighting. They keep on bashing each other until one drops dead but it doesn’t seem to be happening. Gray, Sting and Rogue all fight Mard when he tries to get through to Kyoka but cannot as she’s still fighting Erza, we spend a few minutes just watching a recap of what we’ve already seen.

Sting asks why he wants to do all this, they want to release END, by doing so they can all return to Zeref. He explains what this means to them by mentioning that all the monsters are told to return to Zeref, by this, it means that they need to get strong and kill Zeref.

Zeref is cursed and thus he has created so many curses and books of demons that he wants to be killed, END is his masterpiece. They want END to kill Zeref so his wish can be granted. He uses his plants and creates a flower bud which is about to explode however Gray shows up and freezes everything. Natsu gets his scarf back as he picked it up.

Gray shows that he’s the Devil Slayer, he has the power of his father and is able to defeat demons. He locks up Mard but then he destroys it. He brings out his thorns but Gray just uses his ice to cover it all. Gray begins to show his power but he attacks Mard in an attack, then even gets close but Jiemma appears and pushes him back.

Jiemma, the previous master of Sabertooth, has arrived, he mentions that he himself volunteered to get this strong. He begins to mock Sting and Rogue for being weak, but Natsu charges and shows his abilities, but Jiemma is way to strong. It seems that the battles are set.

Jiemma will fight against Rogue and Sting while Natsu and Gray will battle against Mard Geer. He transforms into his Etherious form which will be a problem for Gray and Natsu as they will have to give it their all. The battle is just starting, and FACE hasn’t even activated in this fight. Fairy Tail 261 ends here.

A pretty good episode, Natsu and Gray fight together against evil once more, and it means that END is on the line. Plus when FACE activates, it’ll be hell for everyone, so can’t wait for next week’s Fairy Tail 262, titled “Memento Mori” when we see the battles continue.