Rokka no Yuusha (or Heroes of the Six Flowers) focus on a story based on Adlet Mayer, a boy who proclaims himself as the strongest warrior on Earth to be selected as one of the Rokka no Yuusha. After being chosen and meeting the others, seven gather at the rendezvous point. As only 6 are allowed, other heroes suspect Adlet to be the enemy.

Initially, only after the first episode I can already tell that the story, characters and everything from the original light novel are well though out and straight forward. We’ve already been introduced to a common enemy, the heroes to whom we support and so on. If you’d like to watch the episodes, you can do so either on your favourite anime website or using the link below:

If you’ve already begun watching this anime, what are your initial thoughts? Do you think it’ll be your favourite of this season, or is there something else you’re waiting for. Go ahead and comment down below telling me what you think. 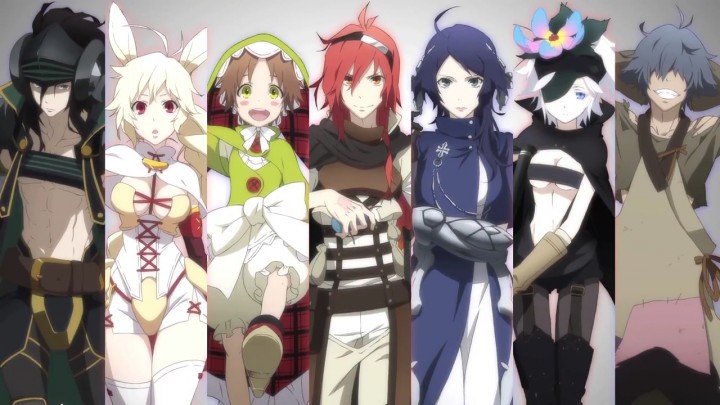