Bleach manga readers know the battle between Ichigo and Yhwach when they had first met, this was within Bleach 513. We saw Byakuya fall in defeat and Ichigo barely fighting against Yhwach. However, this moment was awesome as it had the first encounter between Ichigo and Yhwach, to which they both showed their amazing parts in the war. This must see fan-made video is definitely awesome, you have to see it!

Although it only lasts for three minutes, it’s a very good preview of what we’ll most likely see in the anime in the future! I expect to see even more awesomeness from the animation team when the anime does eventually arrive. On top of this, I love that this is fan made, it was originally posted back in March of 2014. This person has great skills to produce something this awesome! Here are some screenshots from the video. 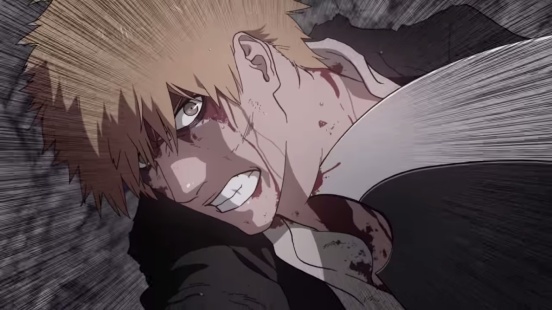 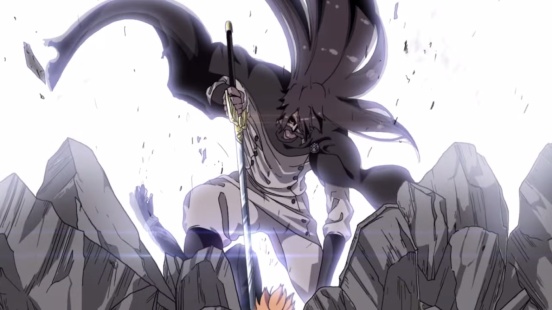 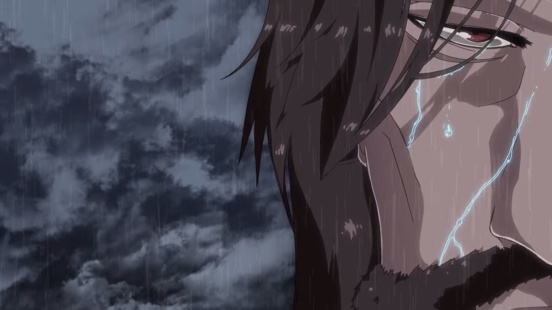