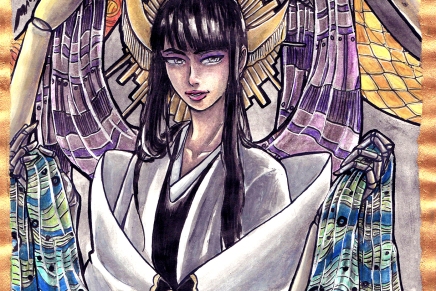 Senjumaru Shutara, known to hold the title of the “Great Weave Guard”, is part of the Royal Guard who live… 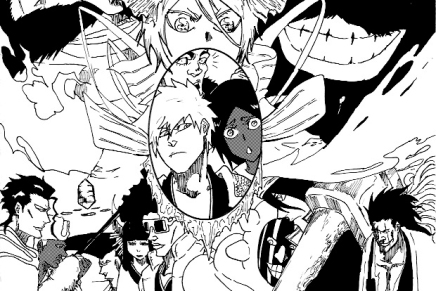 This fantastic piece of artwork describes the most of which happened during the 2014 period of Bleach manga. Spoilers ahead, caution to those who don’t read the manga. A lot has happened during the 2014 that we could say is awesome within the world of Bleach. Many fans have given up, however there are a strong few, like myself, who still love the series! This featured image describes Bleach 2014 perfectly.

Bleach 605 shows Ukitake’s Kamikake which seems like an overseeing eye, it being successful as well as Ichibei and Yhwach… 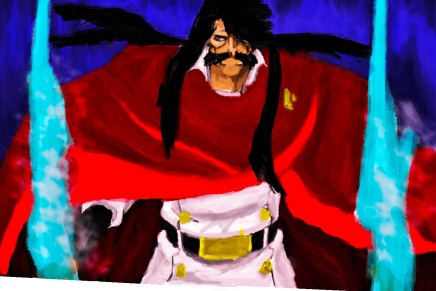 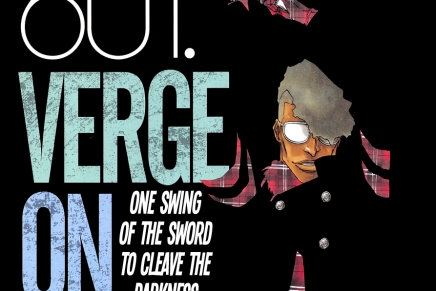 Bleach 601 shows Nimaiya Oetsu’s true potential as he comes in rapping his tunes as well as killing Gerard Valkyrie, Pernida…