It’s been nearly a year since I last did one of these, and since I’m quite close to finishing them, I might as well go ahead and talk about these and see what my mind comes up with. This topic will cover what my favourite quotes are from an anime character. Lets get started. 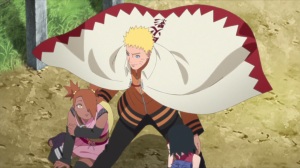 Lets go ahead and start with Naruto. Naruto as a series has a bunch of quotes and speeches which can be regarded as significant quotes which will stay with you for a long time. I don’t think I could ever pick a singular quote from the series as there are just way to many to pick from. Rather I’d like to mention that Naruto is jam packed with lots and lots of them.

On top of which, I’d like to mention that a lot of Shonen anime have been able to ignite the fire in many peoples heart with quotes and speeches which makes them seem invisible. A good example is from the anime My Hero Academia, when Izuku shouts at Shoto for not using his fire abilities, telling him that his power is his own. 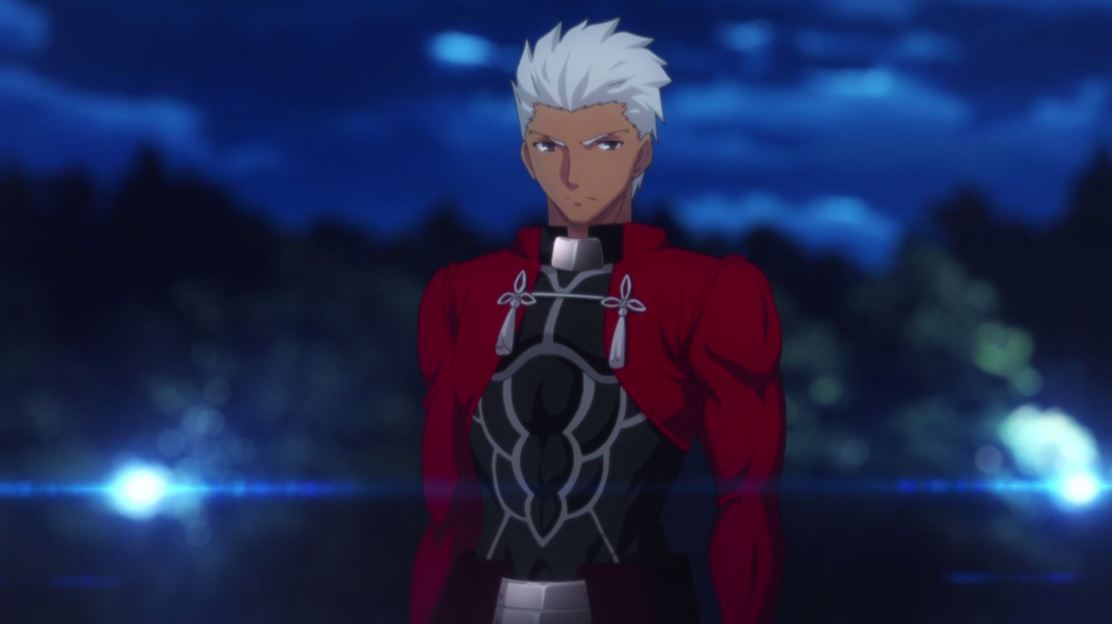 The quote I’d like to talk about for this post actually comes from Fate/Stay Night: Unlimited Blood Works:

I am the bone of my sword
Steel is my body and fire is my blood
I have created over a thousand blades
Unknown to death
Nor known to life
Have withstood pain to create many weapons
Yet those hands will never hold anything
So, as I pray, Unlimited Blade Works.

This is an epic quote. It relates back to the anime series so well that there are actually two versions to it. The one mentioned above is of Archer, while Emiya Shirou’s quote has a similar start but ends a little differently. On top of this, this quote was the pinnacle of the anime that it reflects upon the anime really well.

It’s probably one of the reasons why I really liked this anime as it mirrors both Emiya and Archer in a very particular way. Nevertheless, it seems like there are other better quotes but this is definitely great if you ask me. Anyways, what are your thoughts on this topic? Go ahead and comment down below and lets talk about what yours favourite quote is.