Boruto 14 see’s Boruto fighting all of Shojoji’s men and beating them to a pulp, then fights Shojoji himself as he’s capable of moving really fast and pushing Boruto to max out all of his clones and even getting close to killing him. But Tento steps up and manages to attack Shojoji which allows Boruto to escape and attack when Shojoji is most vulnerable. 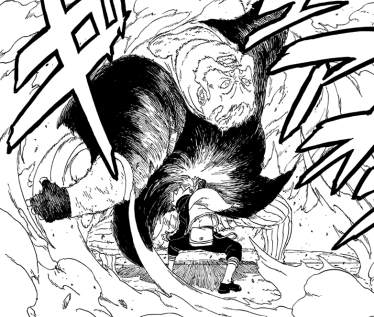 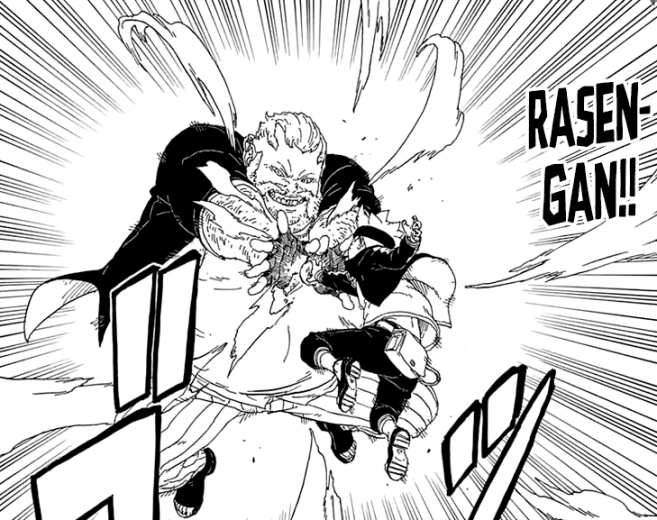 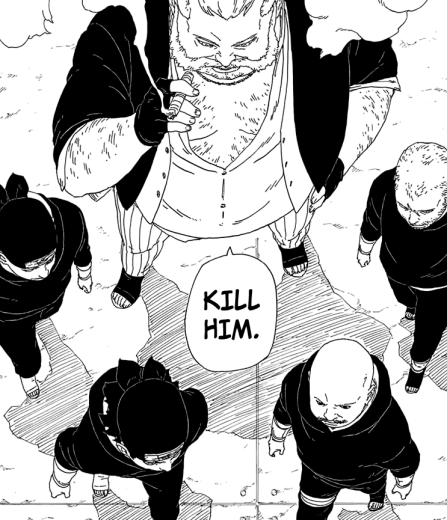 A pretty good chapter, seems like Boruto has gotten just bit better, on top of which, there’s a tagline which mentions that Shojoji might have some sort of “secret” which will be revealed in the next Boruto 15 chapter.