Boruto 12 see’s the relationship Boruto and Mitsuki as it grows more and more, starting with Mitsuki getting a hint from his snake while also seeing something from his past, his father most likely. All while Mitsuki knows who the person is causing the ghosts. Even Naruto and others detect it one night when Boruto gets angry when he has to leave to search for it, while Mitsuki reveals that he knows who is causing it and will tell him. 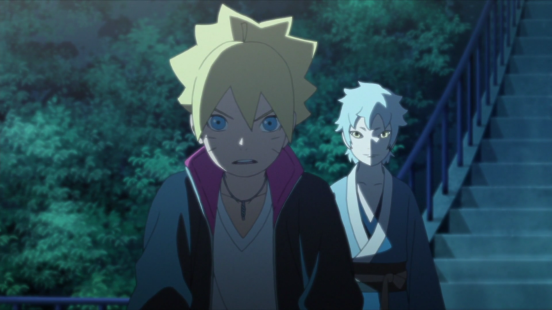 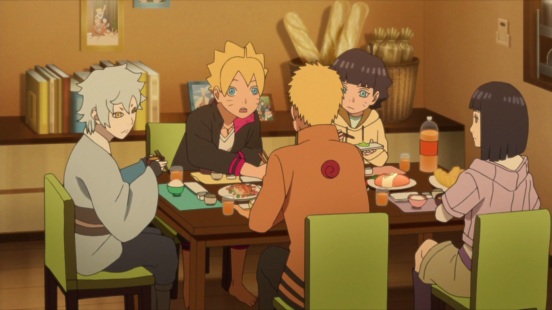 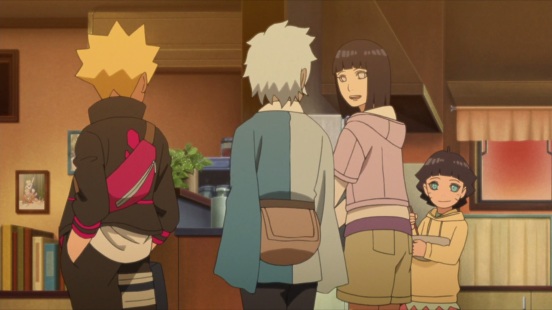 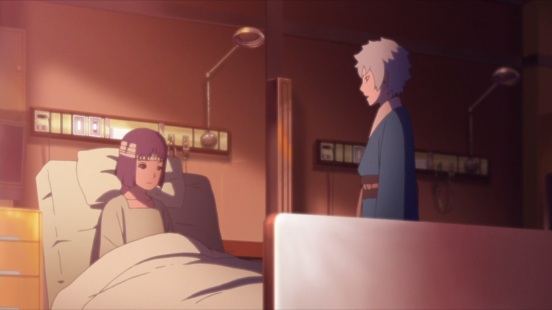 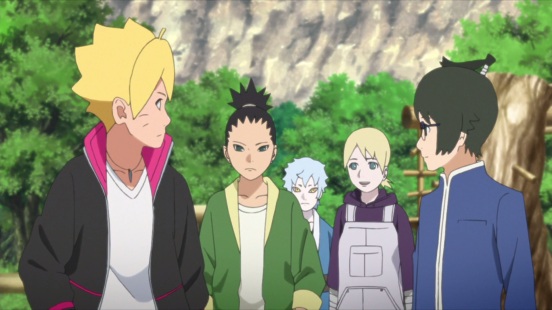 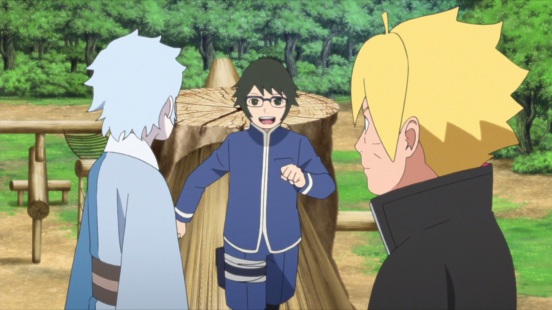 Like the previous episode, Boruto 12 clearly points to the person who is causing all of this. If you couldn’t already tell, it’s their class rep, Sumire Kakei, who had previously mentioned that she doesn’t have any parents left. This is important as the foundation are known to adopt people into their army if you have no relatives.

Mitsuki visiting Boruto’s house and meeting Naruto and family is actually also quite significant. This is because it points Naruto to potentially look into Mitsuki and who he really is, especially as he mentions that he’s from the Sound village. Furthermore, the final part of the episode saw Mitsuki reveal that he knows who the person is, I’m sure that Boruto will love hearing who the suspect is.

Furthermore, it’s nice to see that more and more people are now following Boruto as Inojin had mentioned, seems like he’s a lot more like Naruto then he thinks. Nevertheless, this episode was pretty good, but next week’s Boruto 13, titled “The Demon Beast Appears”, will actually be pretty good as we’ll even see a monster rampaging around the Leaf.