Naruto Shippuden 497 focuses on Gaara and other Kage’s arriving at the village to talk about some important things, also at this point, Naruto and Hinata’s wedding also gets mentioned a few times as Rock Lee, Tenten, Kankuro, Iruka all get involved in pushing Gaara to seriously thinking about the extravagant gift he shall give to Naruto and Hinata. 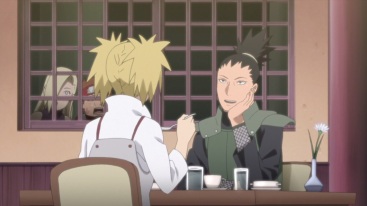 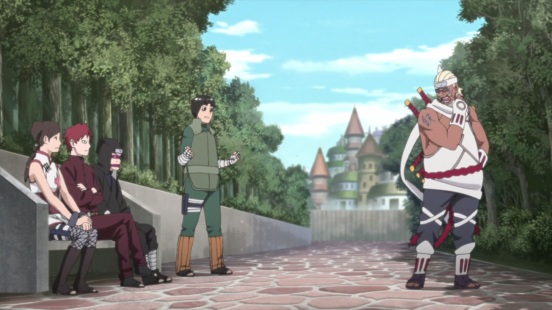 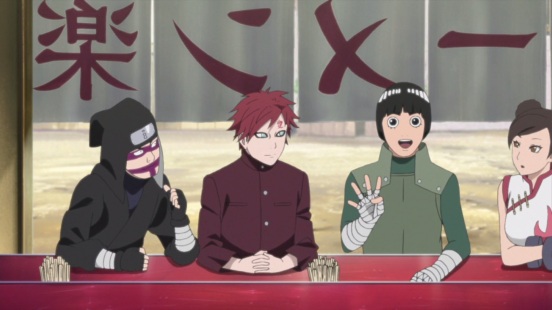 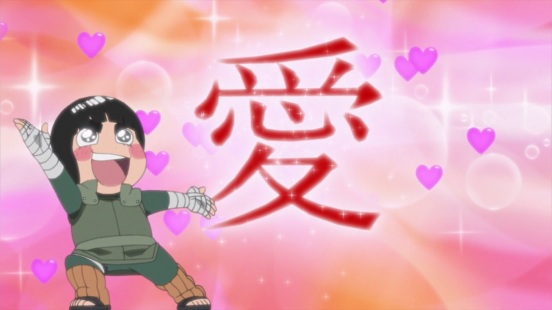 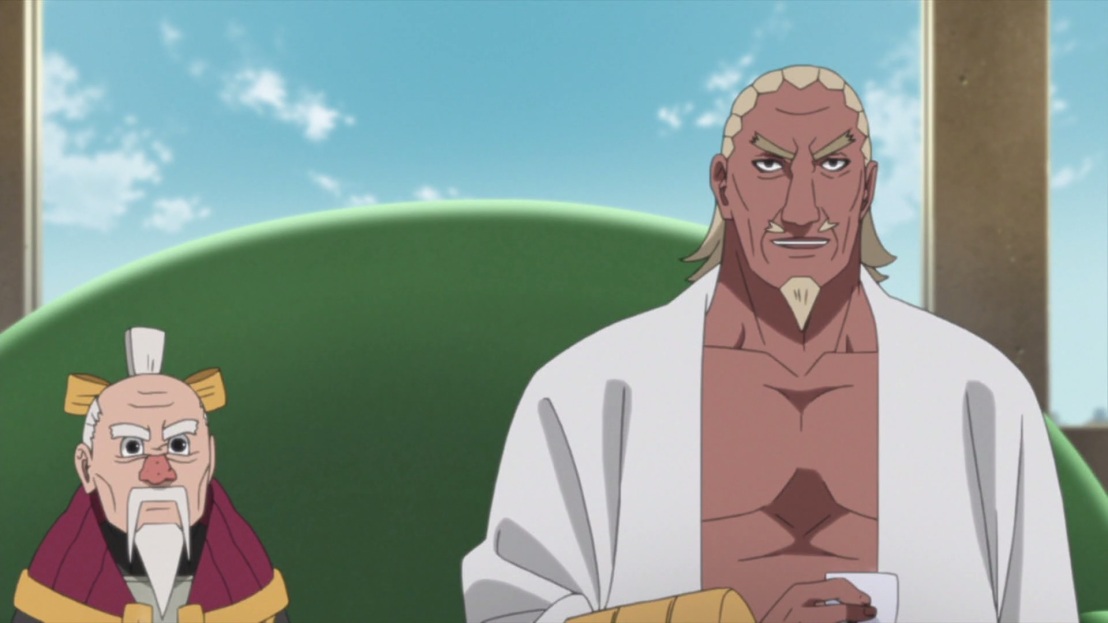 Naruto Shippuden 497 begins as a Kage’s meeting is held at the Leaf village. We follow Gaara, Kankuro and Temari as they’re first greeted by Kakashi. It seems that Mizukage might be a little late, thus they shall wait for them. Meanwhile the others can just hang around the village. They talk about the gifts for Naruto’s wedding, Gaara learns about this now.

Temari was supposed to take this news back to Gaara but after what she had with Shikamaru, she must have forgotten. Kankuro tries to persuade Gaara’s choice in gifts. All while Lee and Tenten appear as they’re going to show them around. Gaara is asked where he wants to go, it seems that Lee comes up with going to his favourite Ramen place.

Temari stays in because she doesn’t want to meet Shikamaru. Ramen Ichiraku see’s Iruka come, its mentioned that he’s been going there for a while, it seems that everyone is getting worried about Naruto and Hinita’s gift. Teuchi mentions that he wants to give Naruto a year pass for free Ramen. He then realises that it could turn out to be his loss as it’s too long.

Gaara is again persuaded by Lee’s choice as he’d like to give Naruto a premium dumbbell, Lee goes on a whole parade about how Love is important and how his gift is shown in this way. Iruka gets to meet Gaara as one of his friends, the Kazekage. Seems like Iruka is happy that Naruto is getting a extravagant gift from Gaara.

They all get some ramen together, some are Naruto’s favourites with Naruto’s special topping. They eat up and get moving, Gaara thinks about the perfect gift. Then Bee shows up as he goes on to fool around using his raps and mentions that the Raikage is going to give Naruto the best gift, he’ll even dance.

Kankuro gets upset and raps about Gaara also dancing, even when Gaara can’t. Bee quickly disappears as it seems like he’ll be in trouble if he stays any longer. Kankuro begins to choose the gift which Gaara will give Naruto. The other Kage’s learn about the plan that Bee is spitting out, about Raikage dancing and all.

Later on, we see that if Gaara dances, maybe Naruto might also join him. Mizukage stops Bee in his tracks after she learns about his gift. They’re forced to stop the nonsense. Later on, Shikamaru and Temari see each other, he asks out her on a date. The others are also happy as they enjoy their time looking for gifts and such.

Iruka comes to Ramen Ichiraku as he notices that Gaara is there, he’s there to say sorry for forcing him to try to give Naruto such a big gift, even when he didn’t want to.  Teuchi decides to give Naruto a coupon for a lifetime of free ramen. Next day, Gaara leaves as a friend, as for the gift he’d like to give is as that of a friend. He think he’d appreciate that more. Naruto Shippuden 497 ends here.

A pretty good episode, seems like these are somewhat inconsistent, but I like that Iruka is in every single one of these. I’d like to see what his gift is for Naruto and Hinata. Nevertheless, Naruto Shippuden 498, titled “The Last Mission” will see more of this as we focus on the other members such as Kiba and Shino.