Boruto 9 follows the movie quite well in that he is capable of using Naruto’s chakra to create a pretty huge Rasengan which is used to defeat Momoshiki, who also manages to create his own massive chakra based attack. It seems like Momoshiki didn’t think things through properly and gets caught easy somewhat easily. 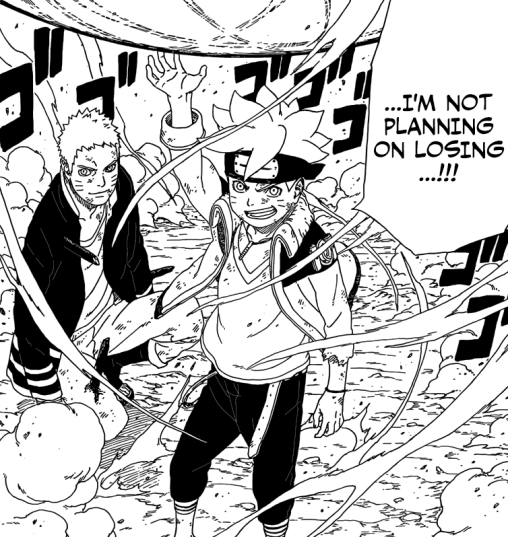 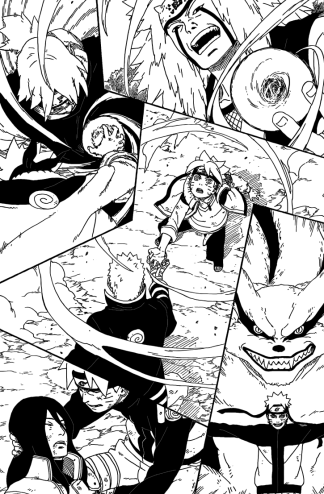 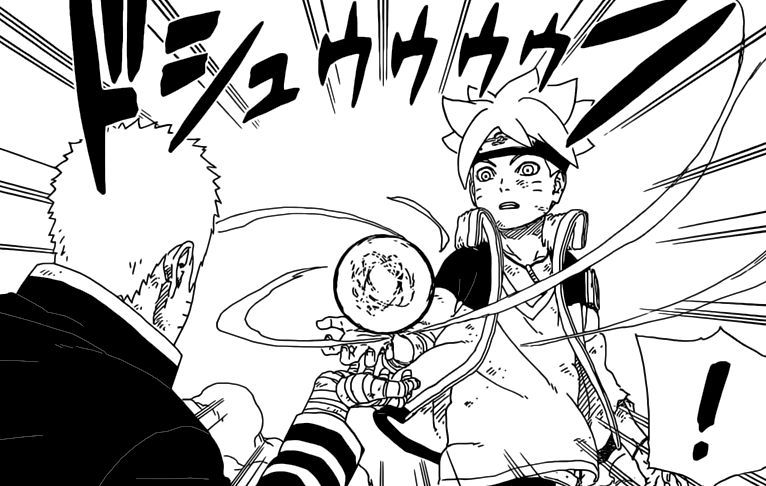 A pretty awesome chapter, seems like Boruto has finally got some respects from the other Kage’s and finally understands what Naruto has been through whilst he shared memories with Naruto when creating the Rasengan. On top of which, Sasuke will be his mentor, which is awesome in it self. Can’t wait for the next Boruto 10, which should be available end of February.