Naruto Shippuden 481 is a bit of a weird one, the episode didn’t really inspire me to watch the episode or even pay attention to it properly. It was all/most repeated content, about one topic or another. The first being about Sasuke’s training, and the second about Sakura’s hair, which are two pointless and constantly repeated crap topics. 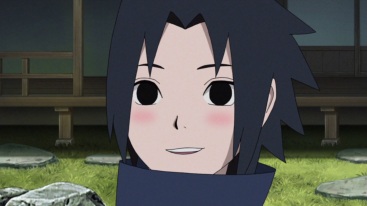 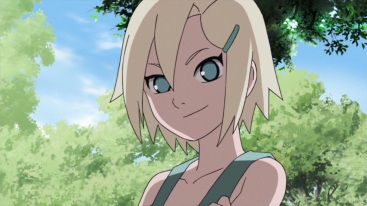 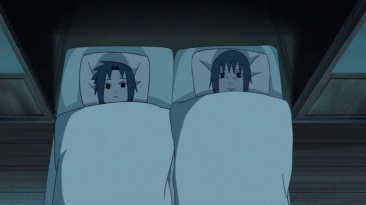 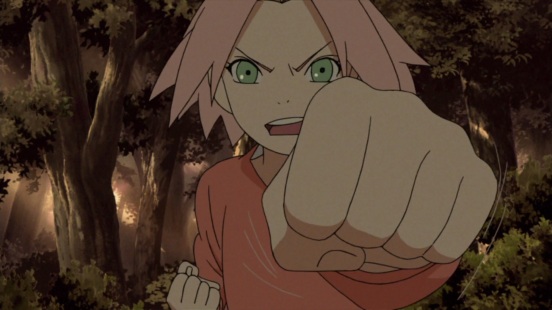 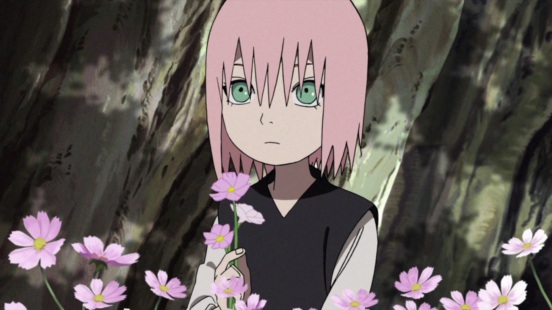 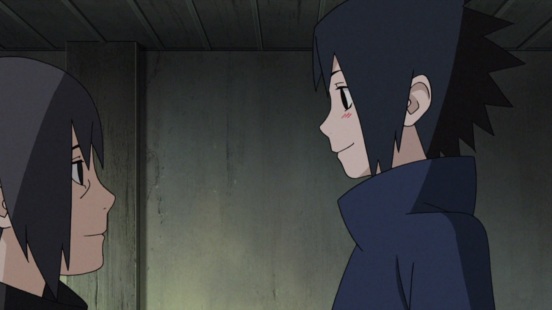 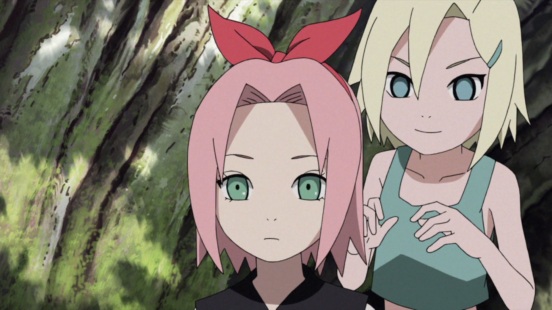 Naruto Shippuden 481 begins with Sasuke, he is young and wants to train with Itachi, but he can only do so when he finds free time. He tells him to ask his father about it, they are all eating when Sasuke brings the thing about them leaving to visit a place, and how Itachi and him will practice. They start practice till the night ends, they talk about the Uchiha crest being a fan, and how it helps fire grow.

Sasuke and Itachi are both hungry, Itachi makes a lot of food, after food Sasuke and Itachi both try to sleep outside below the moon. They talk about how to train and so on. After a little while, it’s time for Itachi to go, as the next morning he is missing. Seems like he’s gone.

Sakura goes to her hiding spot, she has dolls and flowers inside. She enjoys her time there but hates her hair and forehead. She goes back home where her dad teases her about her hair. She meets Ino who gives her a cloth to help her with her hair, it allows her to showcase her hair and beauty. She tells her parents that she has made some friends.

Ino is showed her hiding spot, Sakura reveals her like for Sasuke, to which Ino is the same, thus she goes when she mentions that she has to go somewhere, seems like she won’t get along with him. Sakura tries to tell Sasuke, but runs away, she begins to train by hitting a tree, Naruto notices this. Naruto Shippuden 481 ends here.

Seems like these stupid episodes will go on for a while, I honestly hate that these are just recycled crappy episode. Next week’s Naruto Shippuden 482, titled “Gaara – Shikamaru”, we get Gaara and Shikamaru’s childhood and story, doubt they’ll be entertaining.