Fairy Tail 507 see’s Natsu and Gray’s fight end as Erza steps in to stop both of them, on top of this, we see Erza and Eileen finally met up as she mentions that she is her. On top of this, Jellal and his team face again August, while Erza previously tries to comfort Natsu and Gray, both notice that Juvia and Lucy are still alive. 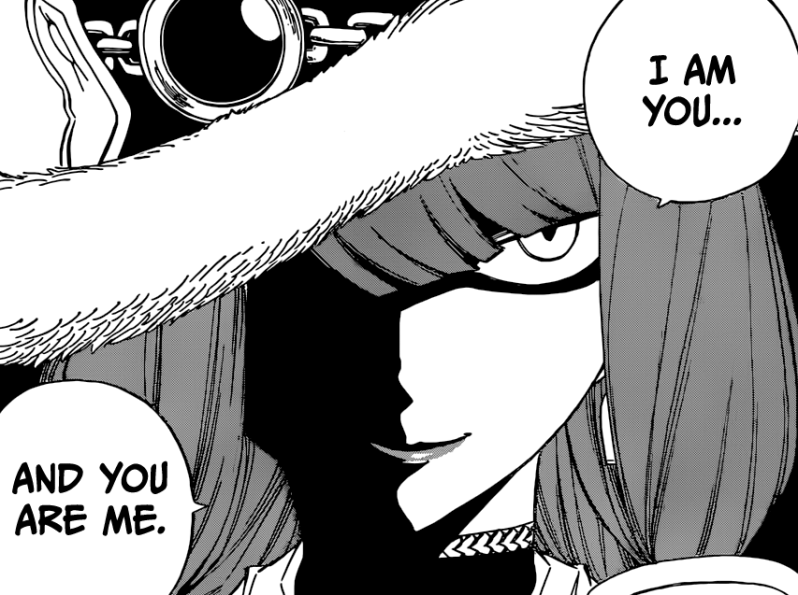 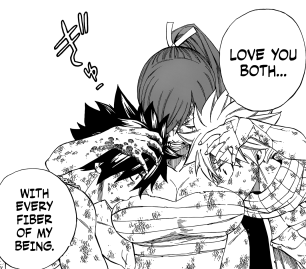 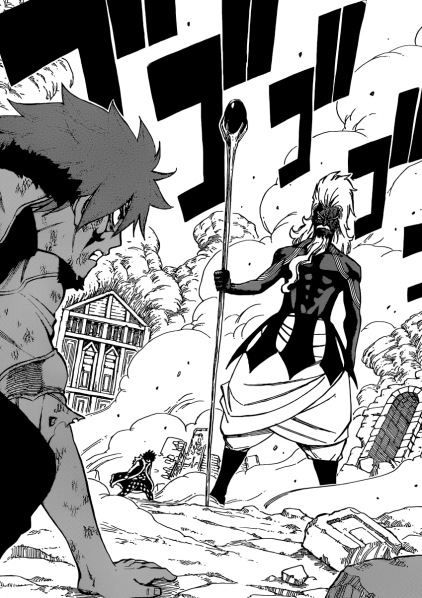 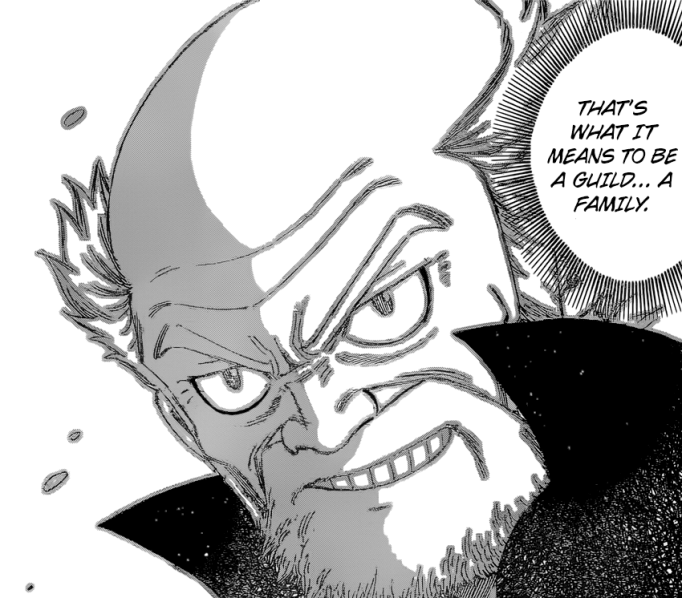 Fairy Tail 507 begins as Erza stops both Natsu and Gray, she cries as both Natsu and Gray remember that Erza shout not cry, it is for the good of the guild that she looks strong for the sake of Fairy Tail. She asks them to take a good look in front of them, is it an enemy or comrade they see. She tells them not to let the rage get the better of them.

She tells them to never forget the history they share, she tells them to listen closely as Makarov begins to tell them that it is okay to fight, but never diminish the respect they have, as one should never hold hatred of a grudge, that is what it is meant to be a guild, a family! Erza grabs both and gives them a hug as she mentions that she truly loves both of them.

Juvia shows up as she mentions that she is fine, and that she has seen better days. Gray collapses as she see’s her, Juvia also runs to him in order to help him but collapses because she is still really weak. Natsu also collapses, but Lucy shows up and helps him, Happy also appears, he also collapses and falls asleep. Erza is asked by Wendy what the light was.

We see members of Oracion Seis fight against August. Jellal tries to fight back but he cannot as August is capable of dealing and counteracting any attach they have. Cobra tries to attack by listening but August can also do the same thing and attacks back. Other members of the squad also try to attack but fail. Jellal knows that they’re out of options.

Erza notices something and tells everyone to get down. Eileen shows up out of nowhere as she mentions that it’s been too long. Erza doesn’t know who she is, Wendy thinks she resembles Erza. Eileen mentions to Erza that she is her, and that Erza is her. Fairy Tail 507 ends here.

A pretty dope chapter, seems like Eileen and Erza will be epic, on top of which it seems like Jellal and others are in deep trouble. Nevertheless, can’t wait for next week’s Fairy Tail 508, titled “Pleasure and Agony” can’t wait to see what it brings.