A new season and a bunch of new anime’s got released, so what should you be watching? Tales of Zestiria The X isn’t too bad. The anime focuses on Sorey, who grew up among seraphim, spiritual beings not visible to humans. We begin with Alisha who seeks out to find someone who can pull out the holy sword. 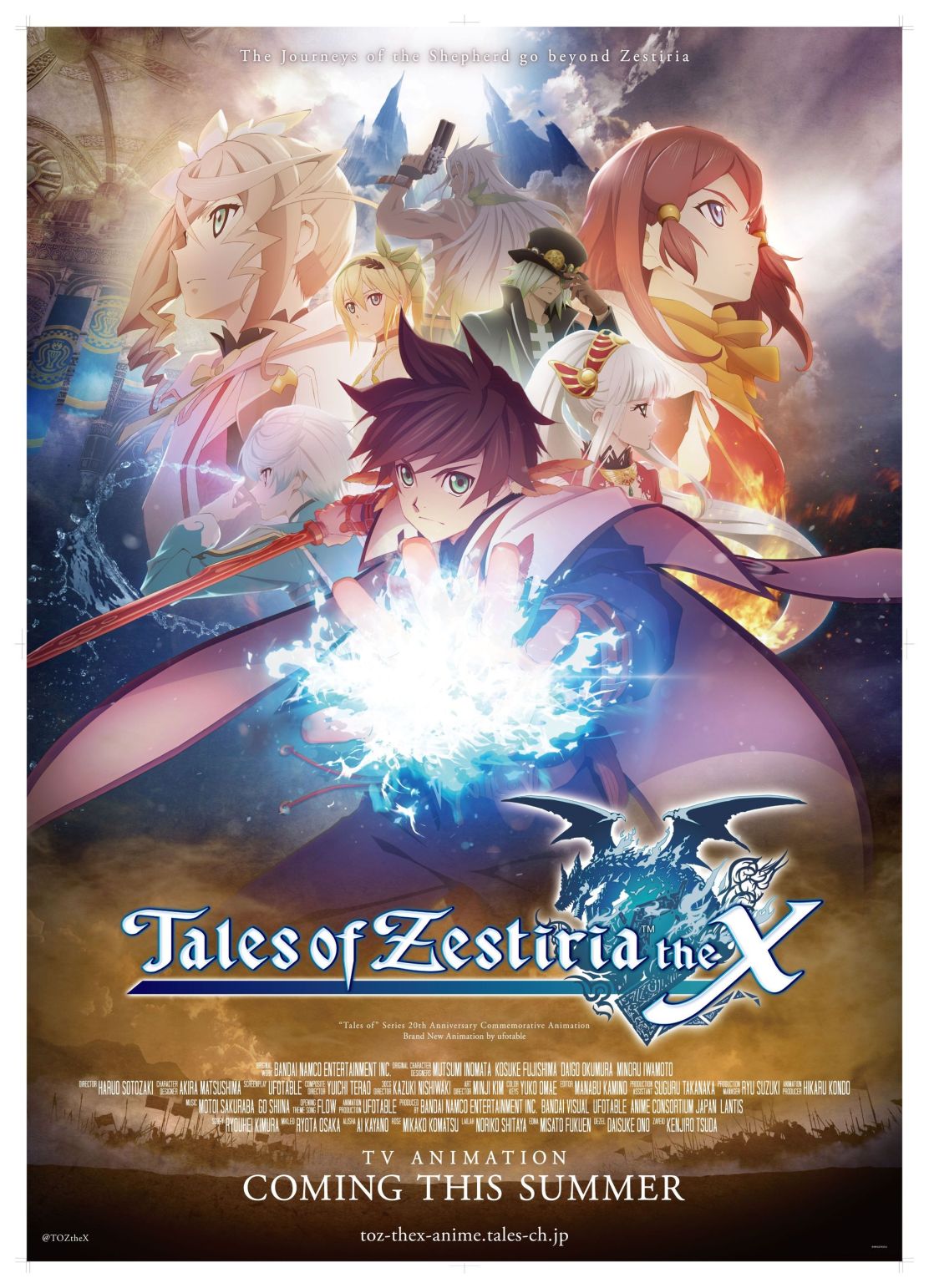 Sorey is capable of pulling out the holy sword where he is now referred to as a Shepherd who shall guid humanity out of the shroud and hate the human world is covered in. His mission opens both the world of seraphim and humans as he tries to bring his dream alive of both coexistence between both worlds.

If you’d like to watch Tales of Zestiria The X go ahead and visit the link below:

In my opinion, Tales of Zestiria The X is pretty good, the story isn’t great as it’s quite predictable, but the animation, visuals and sound for this anime are great to watch.  Plus the studio that made this is Ufotable, to it’s worth a watch. So what do you think about this anime? If you’ve been watching it or not, go ahead and comment below.