Naruto Shippuden 466 covers Indra and Ashura as Hagoromo gives them one more task in order to figure out who the successor of Ninshu shall be. It seems that Indra holds all the power but Ashura holds all the love for other people. Thus Hagoromo is at a predicament and thus sends them off on a journey to allow them to figure themselves out. 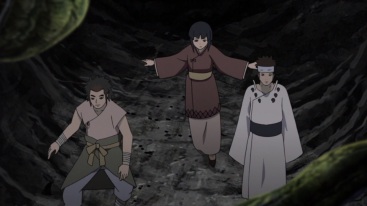 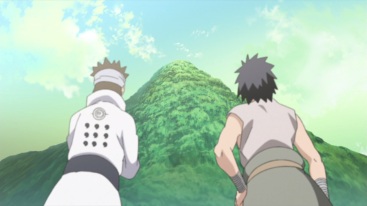 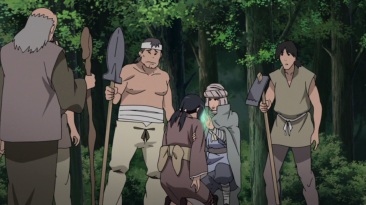 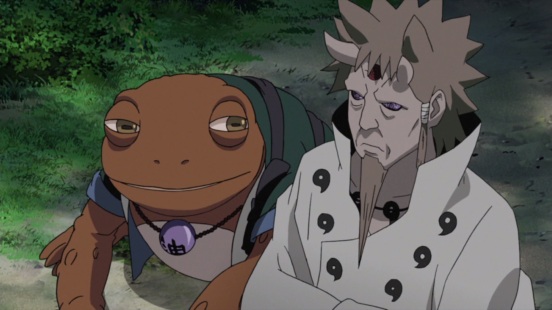 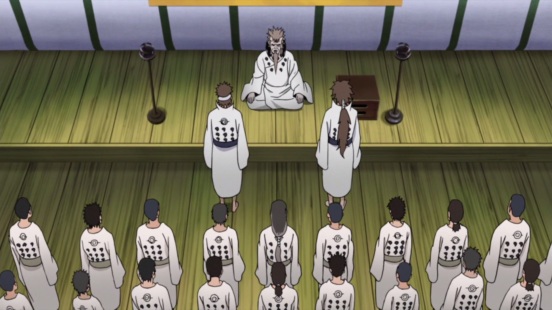 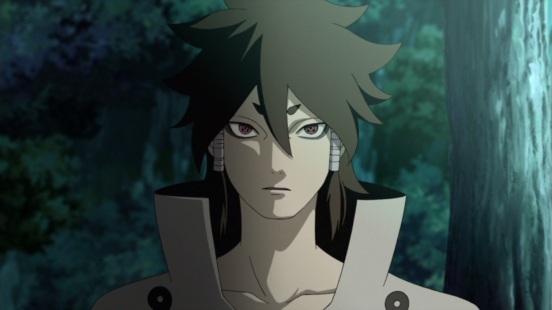 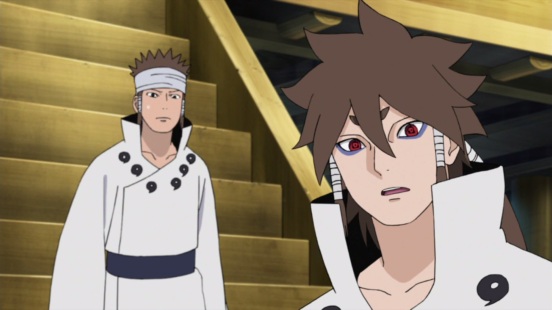 Naruto Shippuden 466 begins as Ashura is on the ground looking up, thinking about Indra and his recent actions. Taizo has been looking for him, he asks him for a favour to get rid of a few trees in order to help his mother. Ashura does so, but the next day we see Indra capture Taizo as a criminal for taking out all the trees as they belong to everyone, not just him.

Indra threatens to put both Ashura and Taizo is jail, but Ashura didn’t know so he was let off. Hagoromo mentions that it it could be a little harsh but to set an example, Indra has to do this. Later in the day, we see Ashura take Taizo out of jail, but Indra notices. They fight for a little while, but Indra just mentions that he will need to face the consequences.

Hagoromo watches it all. Next day we see Ashura and Hagoromo at Shiro’s shrine. Hagoromo asks Ashura what he thinks of Indra’s eyes, to which it hints at the fact that Indra’s eyes might be a little like those of Kaguya. Few days later, we see that Hagoromo will choose a successor to Ninshu. But they are given two scrolls, where they must complete the task in them, which will eventually allow Hagoromo to choose the successor.

Ashura chooses to not participate since he wants Indra to be the successor. But at this point, we see both brothers go to do their own tasks. Hagoromo and Gamamaru talk a little as it seems that Indra possesses the power while Ashura has all the love and care. Taizo also joins Ashura’s journey. They go on ahead, crossing the cold, the hot and everything in between.

The village is special as it seems that the Divine Tree is right next to them. Ashura tries to go to the tree but meets Kanna, the girl they helped before. She asks for their help to heal her mother. He notices strong chakra passing into her mother. But is unable to heal her. They must go to the tree to find out what’s going on, so they go in. Naruto Shippuden 466 ends here.