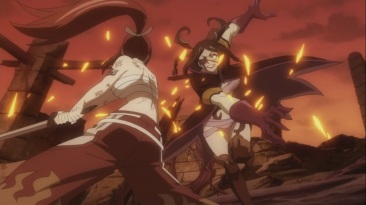 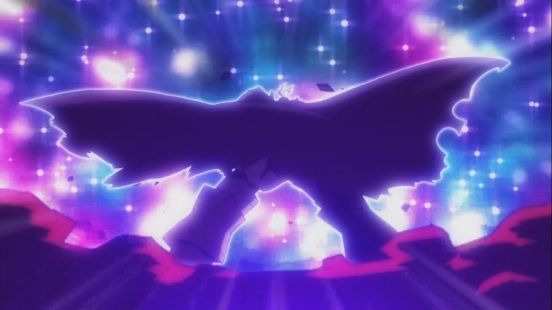 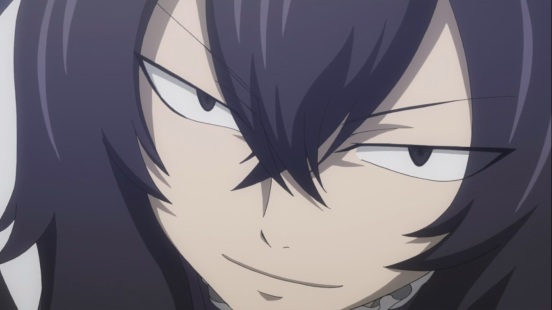 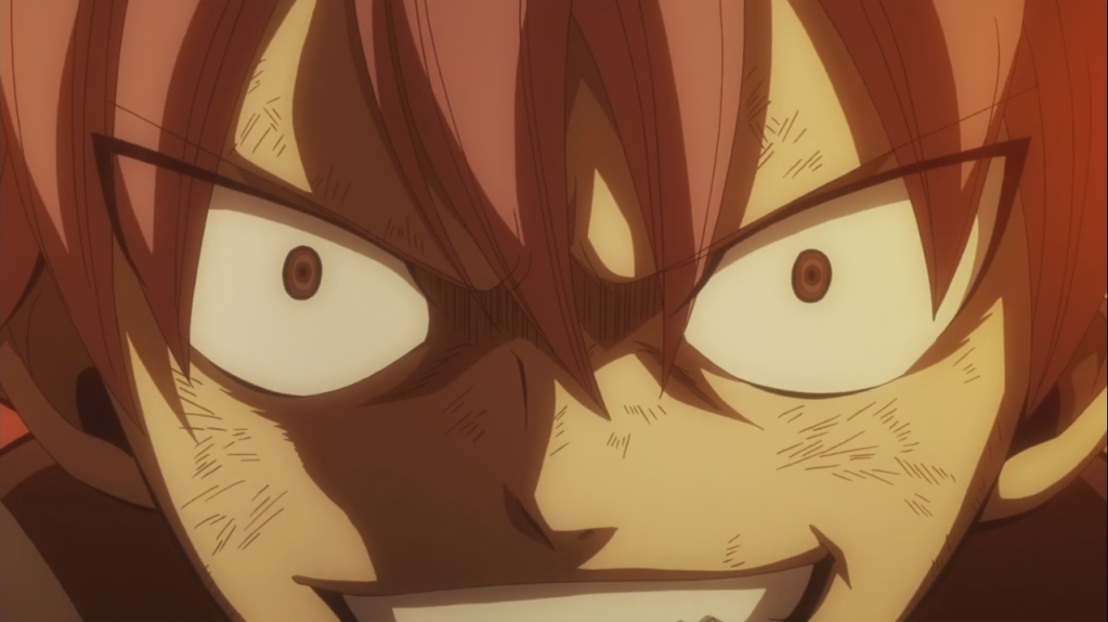 Fairy Tail 249 begins as the Celestial Spirit King (CSK) talks to Mard Geer, it seems that they have previously fought seeing as Mard Geer may have won. It seems that Mard himself is shocked to see him there. CSK asks him what he’s doing, when Mard mentions that he’s going to call upon END and return to Zeref.

On top of which, CSK goes to mention that his old friend is crying, this being Lucy, the time has come for CSK to clearly go up against Mard Geer as he unleashes his true power. Both of them go one on one against each other. Mard can predict that his weakness still exist in his fight.

Mard uses his thorns to prevent CSK from moving, which it does but then he just gets out of it when he remembers the moment him and everyone else being saved. He mentions that he’s going to crush him, CSK unleashes his sword onto the ground, which cuts everything.

Mard talks about his flow, that which will allow him to win. We see Jackal see Lucy crying, to which he quickly attacks, but a large shield appears which saves her. She realises that Aquarius’ magic is there, CSK talks to Lucy as he passes on her reserve magic onto her.

She tells her to use it, she quickly remembers Aquarius when she begins to cast, while also shielding herself from Jackal’s bombs and fire. Lucy goes on to cast her Urano Metria which quickly destroys Jackal. From this point on, it seems that everyone notices their magic, while CSK’s magic and moves have been significantly slowed down.

It seems that as Lucy’s magic has been reduces he too has reduced abilities. CSK uses his Galaxian Blade which brings down a type of omnidirectional attack, however it’s different in that it’s used by CSK to disable Alegria and bring everyone back.

Erza begins to move, as Minerva is quickly happy to see her fight fighting. Gray as well as others begin moving. Some get back together into a group when it seems that Happy has something on her head. Mard Geer notices that his weakness will now turn into something much more.

This being something that will defeat Tartarus, as he disappears, CSK uses his abilities to try and turn Mard into stone, which he tries. Torafusa, Tempester, Keyes and Silver will now go up against Natsu, Juvia, Gray and Gajeel as the strong of the strong finally get together. Fairy Tail 249 ends here.

A fantastic episode, the fight between Mard Geer was a little more to be expected, however it was probably one of the fight which I was looking for within Fairy Tail. Can’t wait for next week’s Fairy Tail 250, titled “Erza vs Minerva” when the battle continues as a 4 v 4 battle begins. Even Mard Geer comes back.