Fairy Tail 451 reveals the truth behind the Fairy Heart to be Eternal Magic being infinite in nature as it seems that Zeref wants to use its power in order to defeat Acnologia. While getting all fired up, they don’t have a way of defeating Zeref until Natsu tells everyone that he’ll deal with him with his new secret technique. 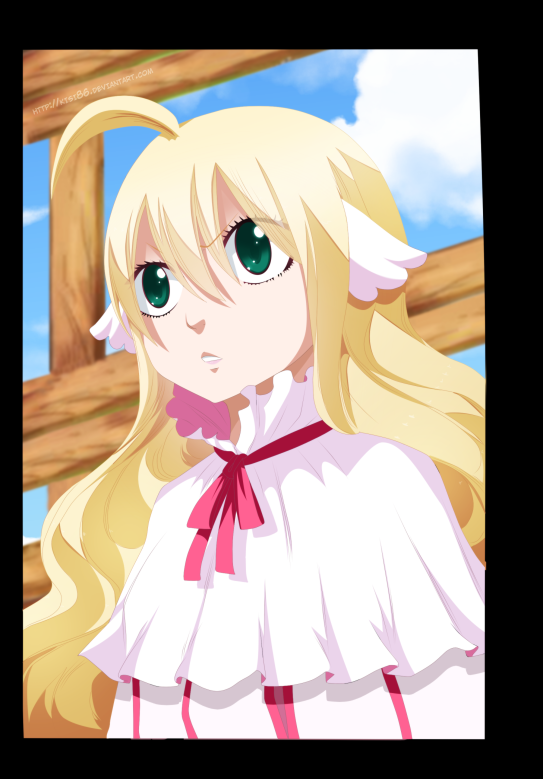 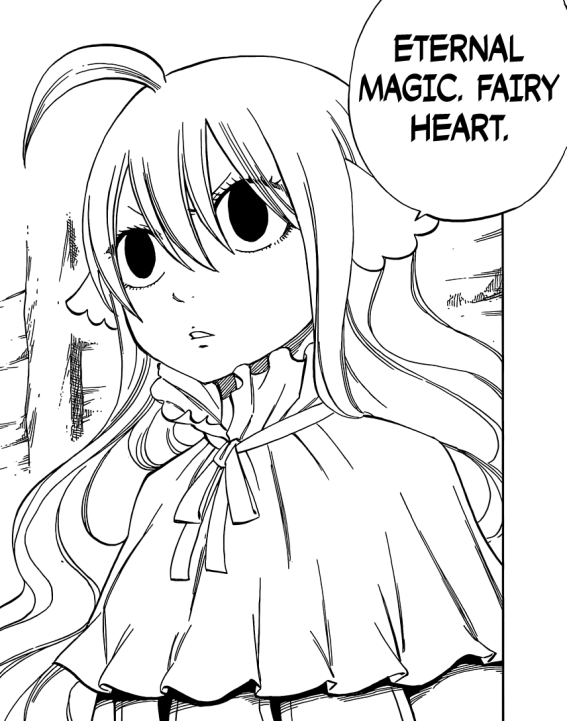 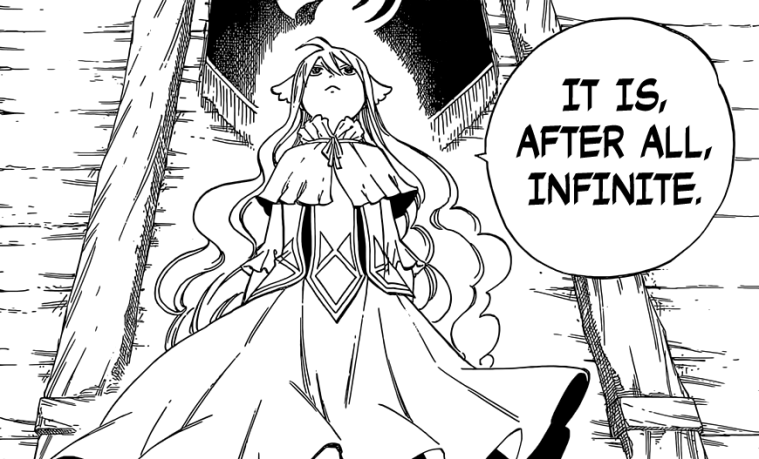 Fairy Tail 451 begins as Zeref brings back Mavis to Fairy Tail when Precht realises that it’s the magician they saw a while ago. Precht mentions that most of the guild has gone to help out the village. While also asking Zeref what he’s doing with her. He drops Mavis on the floor as he just walks off.

He mentions that this thing, referring to Mavis, no longer moves. He gets closer to Mavis asking what has happened to her, she doesn’t seem to be moving, but her body is still warm. Zeref mentions that if Mavis is a fairy, he can now be called a Spriggan. He mentions that he is tired of all of this, he doesn’t want to do it anymore and thus decides to go on a play his simulation game.

He vows to never fall in love, this is when Precht realises that he was speaking to Zeref, the dark wizard. Precht takes her to the underground in order to put her into a crystal, this allows for Precht to do his own experiments in order to bring her back to life. This was when he found out that she was cursed by Ankhseram.

Later on, Precht had decided that it is time to announce that Mavis had died and that her body has been returned to the Tenrou island. Precht had then become the guild master, a few years later we see the death of Yuriy due to not knowing what actually happened to his wife.

Here, for the next 30 years, Precht kept on working in order to figure out and resurrect her. This then caused something else to happen, Mavis’ preservation and life force allowed for her to gain something even more. Precht figured out that this magic would uproot even the foundation of the magic world.

Mavis reveals that the magic she talks about is Eternal Magic, Fairy Heart! It’s revealed to them that as an example, if the council is able to use Etherion once and destroy anything and everything, Eternal Magic would be able to allow infinite firing of Etherion, it is infinite after all.

Everyone gets an understanding of it all, they realise that they need to help Mavis out since they’re all part of Fairy Tail. Mavis also reveals that Zeref wants this in order to use it against Acnologia. They all decide to not reveal the fact that Fairy Heart even exist since it would cause an uproar in all the land.

Mavis gets a little sad considering the fact that it’s her sin and that she is causing everyone problems. However, Gajeel just mentions that being in love is not a crime, as he tries to cheer her up, setting it right as they try to tell Mavis that she mustn’t get upset because it’s not her fault. Furthermore, everyone vouches to protect her and Fairy Tail.

Mavis mentions that their love has long passed, Zeref is now a threat to humanity. Everyone mentions that Zeref is also immortal and thus will take more than what’s ordinary to battle against him. Natsu jumps on a table and shouts telling everyone that he’s been saving a certain secret magic just for this purpose. Fairy Tail 451 ends here.

A brilliant chapter, it seems that the a great battle is going to begin. Natsu vs Zeref will certainly be something awesome. On top of which Mavis and her infinite power will most likely be something very significant in the upcoming battle against the Alvarez kingdom. Can’t wait for next week’s Fairy Tail 452, titled “Prelude To The Final Showdown” when we’ll get a coloured page and a few more pages to read.