God Eater 2 see’s the recruitment of Lenka into Lindow’s team after his will to protect grows to a point that he wants to get into action. Lenka finds out that Eric had died after he tried to protect during his fight with Vajra however dies after trying to protect an unconscious Lenka. We’re introduced to a New-Type named Alisa who quickly arrives their outpost. 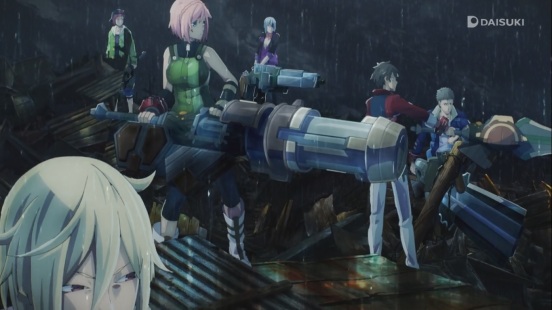 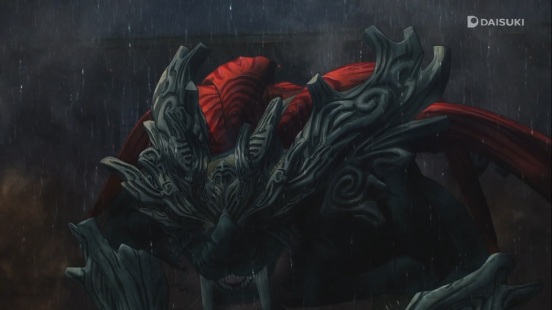 God Eater 2 revealed more, a lot more than I thought it would. It continues on from the previous episode to tell the story of what happened after the large monster, Vajra, attacked everyone. Lindow quickly and swiftly took care of it, however whilst this went on, we saw the first death of the anime when Eric dies.

Eric being the person who got hit by the Aragami in the first episode saw his death in this. He was most likely a well-respected individual who was later given a proper funeral. It’s only the second episode, so I can’t say a lot but the second episode itself did not disappoint. We got introduced to Lenka’s competition, Alisa, whose company was attacked by these Aragami and thus was forced out to fight.

All while Lenka and others go save her, on top of all of this the episode itself introduced some more characters who came to aid Lenka and others whilst being attacked by the large Vajra. This episode got a lot more serious during the end of the episode after Lenka found his resolve that a person death is nothing to joke about, and thus he wills to protect anyone and everyone by using the powers that he was given.

Overall, I thought the episode itself was pretty good, it introduced us to Vajra, these being a higher form of Aragami, as well as some key component of what this anime will be like, which I’m guessing will mostly focus on how Lenka’s will to get stronger will lead him to surpass all other God New-Types, this including Alisa by the end of this series. This should be a pretty good ride. 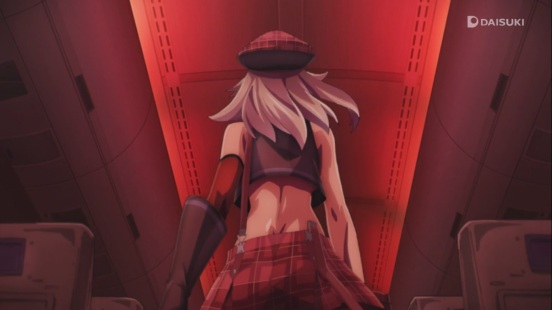