Naruto Shippuden 412 see’s Gaara and Fuu trying to hang on as the enemy tries to extract their tailed beasts away from then, to which Neji, Tenten and Lee get there and begin helping them out, Neji tries to block the chakra point at which their chakra is being sucked out from. It works and they’re able to defeat the enemy. 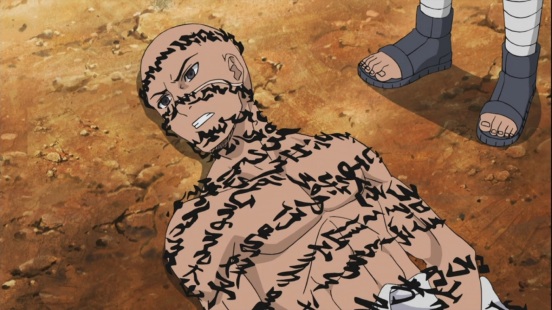 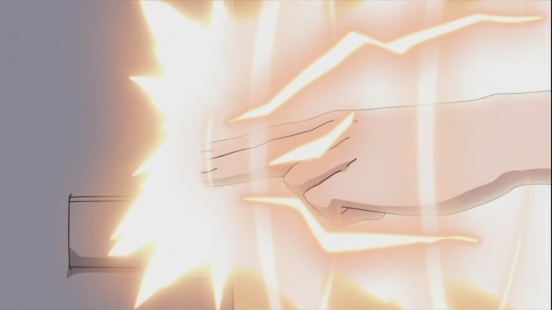 A brilliant episode, and since I watched the previous one before this one. It felt like they were both pretty good chapters. On top of which, Gaara has met friends of Naruto once again. Can’t wait for next week’s Naruto Shippuden 413, titled “Hopes Entrusted to the Future”, when we see Gaara present the next part as well as see Fuu being attacked by the Akatsuki.