A woman steals the key that sealed the Bahamut, this begins adventure of the odd heroes! The first season is highly recommendable by me, the art, design and story are incredible. I didn’t see a second season coming but it’s definitely a anime which deserves it, hopefully it’ll bring a new story and adventure to enjoy.

The staff of the television anime show mentioned today that the second season of the anime has been green-lit, the anime itself was inspired by the mobile game Rage of Bahamut, the anime is currently watchable on many websites, the Funimation website have first 13 episodes on their website for you to watch. 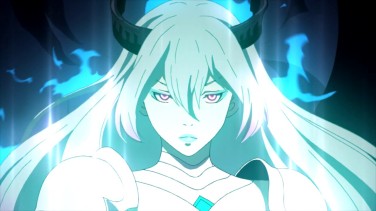