I’ve recently been watching a lot of new anime, one of which is World Trigger which follows the journey of Osamu Mikumo and Yuuma Kuga where they meet for the first time in their school. The story introduces when a portal is opened from another world where invaders in the form of weird robots begin to attack Mikado City, a place where Mikumo lives. 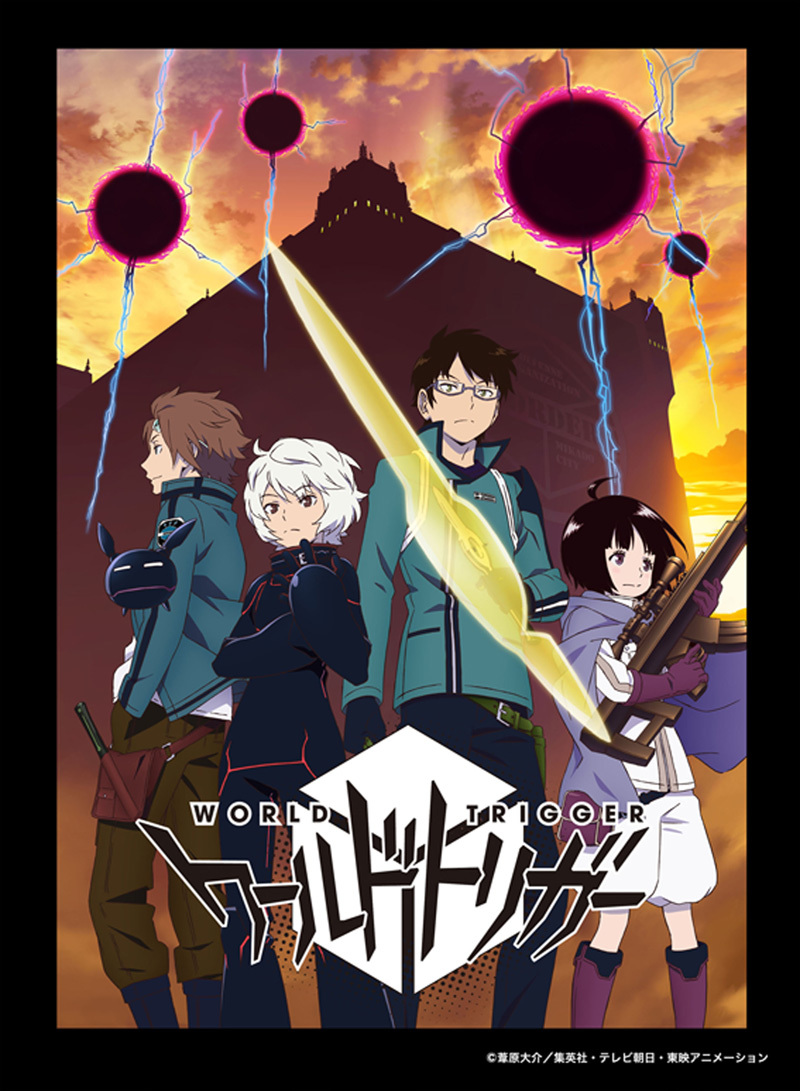 These invaders which begin to flow in from these portals are referred to Neighbors. An agency if formed whereby they begin to monitor and take care of any of these powerful monsters. We learn that the Border Defence Agency against these Neighbors also have powers. A really good anime, it’s hard to see how it’ll go with these anime’s as it’s still quite early. Nevertheless, it’s a good anime, if you think you’ll like it, check it below:

If you already watch this anime, be sure to tell me what you think. I honestly like it, it might not be some people’s type of anime, but overall I think it’s a good one. Even if they could make the story a lot more intense. Still, be sure to share this post elsewhere too.