Sword Art Online II 18 aired, it’s time to share my thoughts on the new arc as we see Kirito, Asuna and Yui all go ahead and buy their old house on Floor 22. They also encounter a player called Zekken who Asuna is told that is even skilled than Kirito when it comes to sword skills, they chat in their old house. 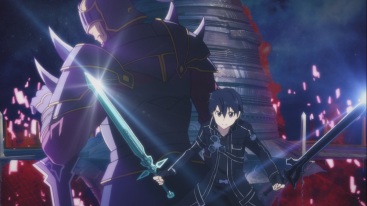 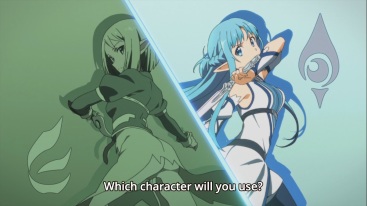 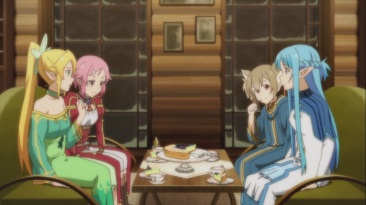 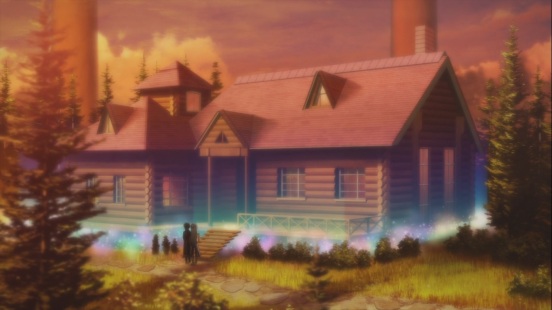 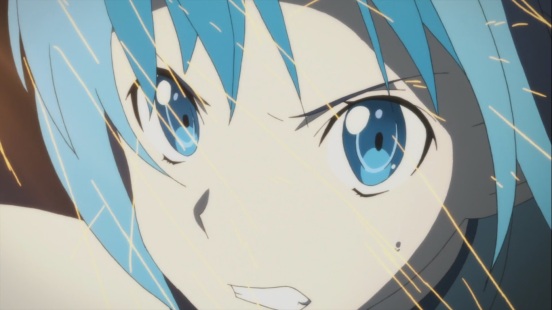 Surprisingly, I actually liked this episode. It had something of the old which I found to be something pretty cool. Bringing their house back to the series, all the memories they had as well as Yui in this mix made it quite awesome. We could see that Asuna was determined to defeat this boss just to get into Floor 22.

We met a man called Zekken who we think to be this highly skilled person who beat some serious ass, on top of which came up with the 11 combo attack. Even defeating Kirito in their battle, although he was one handed. Nevertheless, their speed and techniques are supposedly amazing.

A did a little reading up on them, I’m not going to spoil it however just prepared for a arc which you’ll most likely like. It won’t be all destructive, there might be an actual story here, and supposedly lots of emotions. A good start to the arc, can’t wait for next week’s Sword Art Online II 19, titled “Zekken”.