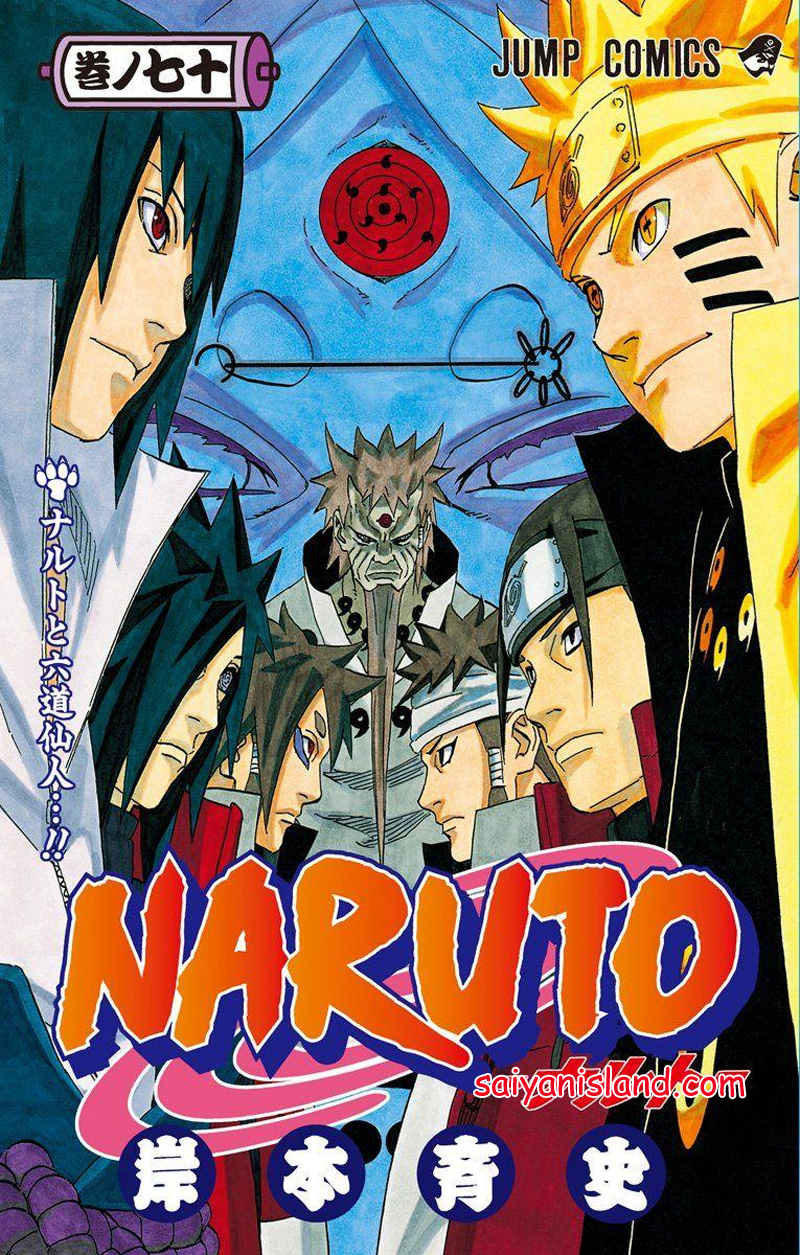 The bullet points above are spoilers, so try not to cry if you find out something you’re not supposed to know yet. Also the above was posted on the Naruto subreddit by Forward_to_Dawn. What are your thoughts on Naruto’s Birthday? Did he generally have a good one?