Fairy Tail 407 shows Gray arriving and helping Natsu and the others by declaring that he’s going to use his Devil Slayer Magic obtained from Silver to destroy Mard. Mard Geer reveals that all these monsters from his own books were made in order to kill himself as he’s been doing so for a very long time now. 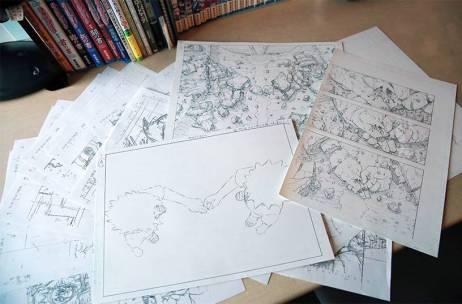 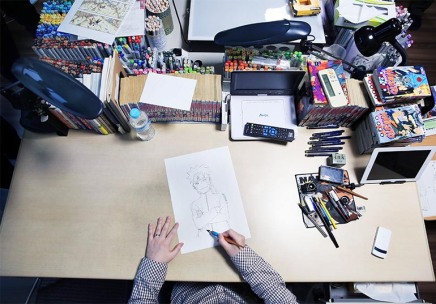 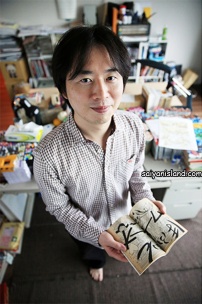 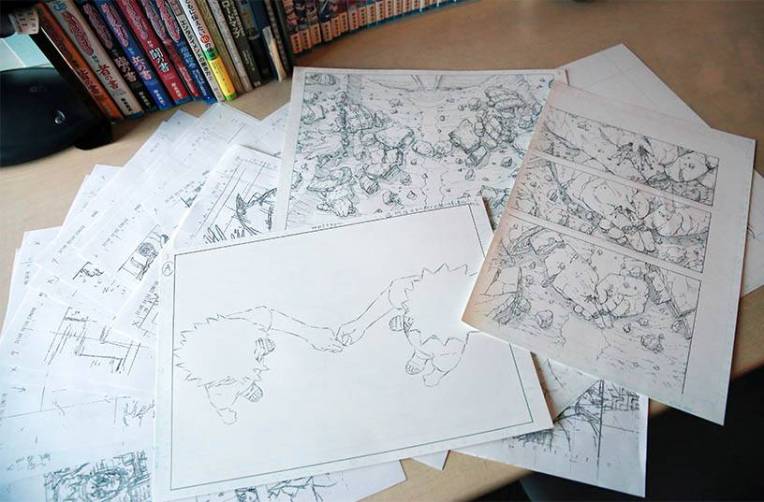 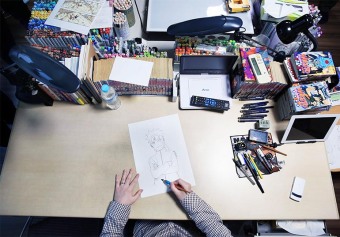 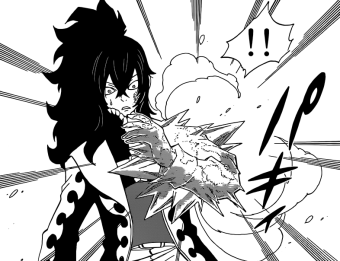 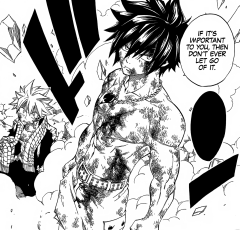 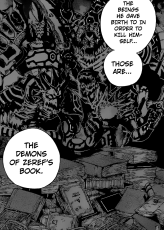 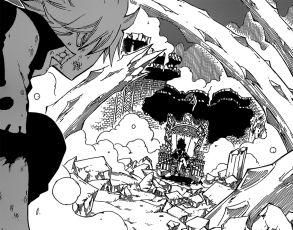 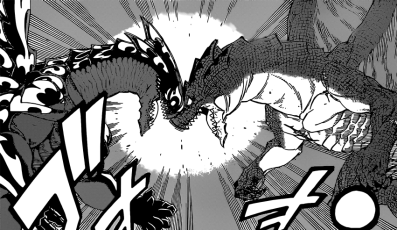 Fairy Tail 407 begins as everyone wonders what the Lumen Histoire is, Makarov mentions that he doesn’t have time, they all just need to come to the guild’s basement. Elfman mentions that he will stay while Makarov talks to Doranbolt individually mentioning that he also needs to come.

He needs to make sure that they all get out of there safely, also need to erase the memories of the Lumen Histoire from everyone in the guild. Even his own as Makarov tells him. They all go towards the guild.

Acnologia and Igneel keep on battling as Igneel goes even higher, Igneel tells him that he is not running, now they can fight properly and thus will defeat him. Acnologia mentions that he will just destroy him! Natsu and Mard Geer keep on battling while Mard thinks of Kyouka on what she might be doing.

We see that she is thinking of Zeref and how she is now facing a strong Erza in front of her. Sting asks why he’s doing all of this and what he’s going to do with all the magic gone. Mard mentions that he will be then able to dispel the seal on END.

END might be the strongest Demon, he’s been sealed away, by reviving they can return to Zeref’s side. Mard mentions that they need to realise that Zeref created them in the first place. All the monsters are commanded to return to Zeref’s side, to want to meet and to do everything for him.

All these feelings from everyone point to Zeref, with his own curse or eternal youth and immortality, to have the desire to die. Before he could do that, he created beings capable to kill him. These are the birth of all the monsters from all these books. END is the ultimate masterpiece created to defeat Zeref.

Dispelling its seal and bringing him back will change everything. The seal on it is based on magic, thus stealing it all away will make sure the magic seal is dispelled. Thus they will all take down Zeref, this being their wish and also that of Zeref!

Sting mentions that he’s getting humans wrapped in their war, when Mard mentions that sometimes there are weed in the road where they need to be taken care off. A plan grows from the ground, hitting both Sting and Rogue, then Natsu in the face.

It gets large and grows a flower like bud which then goes towards Natsu to attack. However it instantly turns into Ice and cracks. Natsu’s muffler appears on him when he notices that Gray is there, he brought it for him. He mentions, if it’s important to you, don’t let it ever go.

Gray stands his ground as we notice that Mard’s arm has been frozen solid. Mard asks who he is when Gray mentions that he’s come there to defeat you, he is the devil slayer! Gray looks awesome as Fairy Tail 407 ends here.

A fantastic chapter, it’s good to see Natsu and Gray with the help of Sting and Rogue around as they’re around to defeat Mard Geer. Can’t wait for next week’s Fairy Tail 408, titled “Absolute Demon” when we see what happens in next week’s chapter.